UPDATE:
Release date is confirmed, but remember that we were first to report August 16th as a launch date :)
GeForce GTX 660 is already in production stage!
KitGuru: News into KitGuru from a friendly engineer in sunny California, is that 16th August will see the new cards launched. 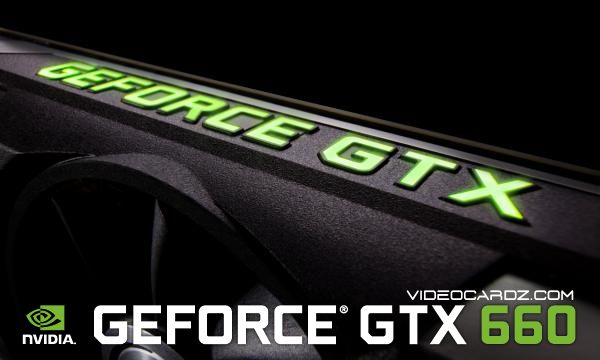 It seems that we finally learned the release date of NVIDIA’s mid-range graphics card. According to the sources GeForce GTX 660 Ti is to be released on third week of August, that is between August 13th and 19th.

Probably the most anticipated model from Kepler based GeForce 600 series will be launched on August 16th (or 14th). So far almost all high-end models were released on Thursdays, so this leaves  August 16th as a possible date. This also proves all the rumors that were floating around the web about NVIDIA clearing the stocks with GTX 570, which is getting cheaper as we speak. AMD has also announced that starting from today, all the Radeon HD 7000 models are now available for lower prices as well. On the top of that, one thing is quite obvious, if NVIDIA would move the release date any further, there won’t be many customers waiting for this card anymore.

Therefore, if previous rumors are true, then we might expect another GK104 based model, which will have 1152 or 1344 CUDA cores, along with 1.5 GB of GDDR5 memory. Also what we know for sure is that the model will feature 192-bit memory interface. Card will require one 6-pin power connector, and the PCB will be very short.

There is no word about other models coming simultaneously with GTX 660 Ti. And the most important information, card should be available for as low as $299 (this would indicate that the card has at most 1152 CUDA cores). Stay tuned for more information. 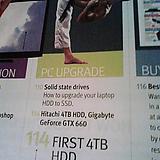 It looks like GPU-Z has just received a support for GeForce GTX 660 — it’s coming! (link)