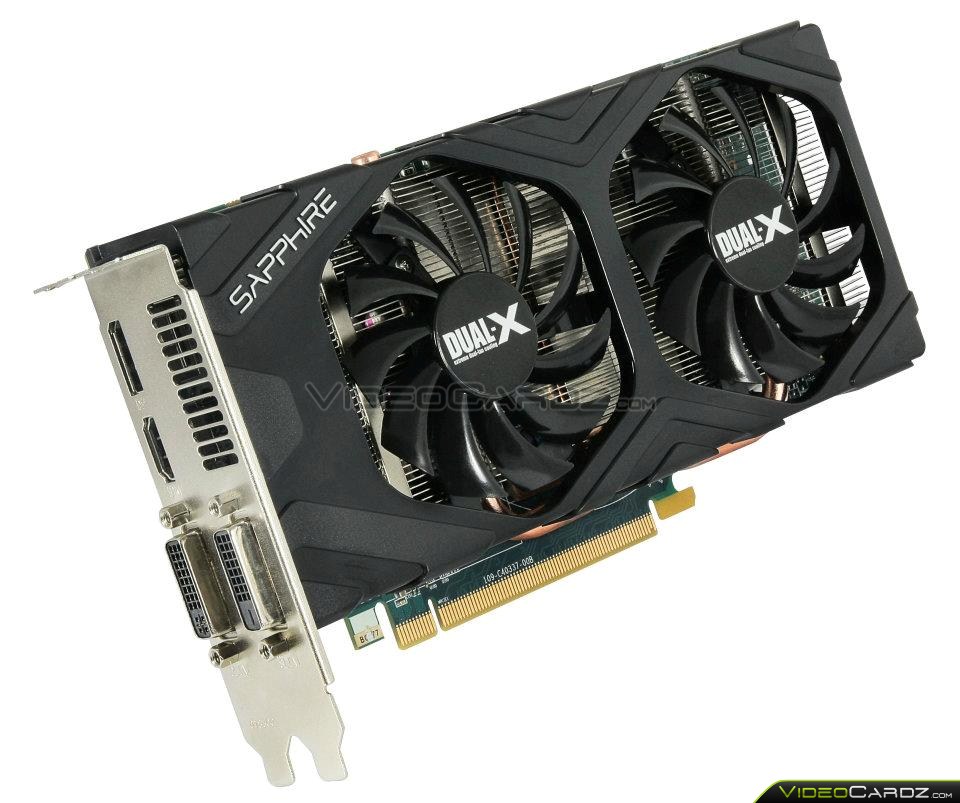 SAPPHIRE Technology has just announced several new models in the HD 7850 family of graphics cards based on the revolutionary new graphics GCN (Graphics Core Next) architecture from AMD.

The first two new versions of the HD 7850 being introduced by SAPPHIRE have 2GB of the latest DDR5 memory. The standard model will ship with a core clock speed of 860MHz, and. memory clocked at 1200MHz (4.8Gb/s effective). At the same time SAPPHIRE is introducing a higher performance model, the SAPPHIRE HD 7850 OC Edition, with the faster clocks of 920MHz core and 1250MHz (5Gb/s effective) for the memory. Offering excellent performance at an even keener price point, the third model in the series is the SAPPHIRE HD 7850 1GB model which will ship with the core clock of 900MHz and memory at 1200MHz (4.8Gb/s effective). 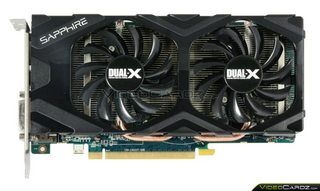 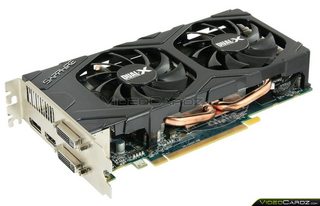 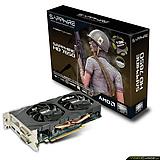 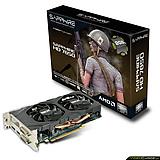 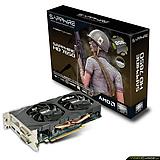 For enthusiasts wishing to maximise performance, a new version of the SAPPHIRE overclocking tool, TriXX, supporting this latest generation of technology is available free to download from the SAPPHIRE website. TriXX allows tuning of GPU voltage as well as core and memory clocks, whilst continuously displaying temperature. Manual control of fan speed is supported, as well as user created fan profiles and the ability to save up to four different performance settings.

Working or gaming with multiple monitors is becoming increasingly popular, and the SAPPHIRE HD 7800 series supports this with AMD Eyefinity, now in its second generation. In multi-monitor setups, SAPPHIRE HD 7800 series cards can simultaneously output multiple, independent audio streams allowing the correct audio content to be associated with different applications on different screens.

HDMI specifications have also increased in the HD 7000 series. Fast HDMI 1.4a supports Stereoscopic 3D with enhanced frame rates of 60Hz per eye – 120Hz total. It is also ready for the next generation of 4K displays that can be driven from a single high speed input of 3GHz HDMI 1.4a or DisplayPort 1.2 HBR2.

The new SAPPHIRE HD 7850 series products will be available through SAPPHIRE’s established channel and etail partners.

Full specifications are available on our website at www.sapphiretech.com