Last week I didn’t post a roundup, because: there wasn’t really much to report, I’m still very busy with a development of new VideoCardz, and I finally bought my new graphics card (and that’s very important to me, if you know what I mean). But today we return with a new roundup of all the interesting news from around the web, which are always related to graphics cards.

Look what I found, all the demos of 3Dmark software in one clip. My story began with 2001 version and I watched the whole movie with pleasure. I bet some of you will also like it. 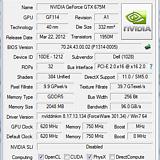 Are you a fan of mobile graphics cards? Possibly you are one of the lucky owners of a GTX 580M, then you can simply upgrade it to 600 Series with only a few clicks. According to the post, it’s safe, mostly because GTX 675M is just a re-branded 580M. 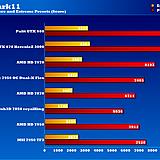 I chose this review, because it shows how fast GeForce GTX 670 can be. Inno3D’s model is faster than GeForce GTX 680 out of the box. 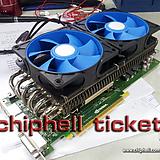 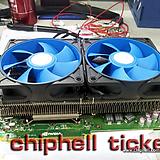 Quote: As predicted by KitGuru last month, nVidia’s mountain of GTX 570 chips in the world is being obliterated by a series of significant price drops – preparing the market for the up-coming launch of the new GTX 660. KitGuru powers up the crystal ball and scans for prices. 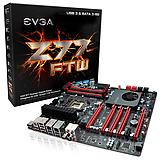 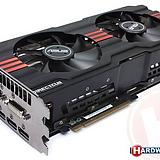 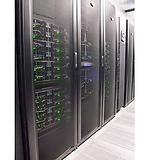 Emerald has been installed in STFC Rutherford Appleton Labs. It’s equipped with 84 nodes, which include 372 NVIDIA Tesla M2090 cards, that’s around 190.000 GPUs. 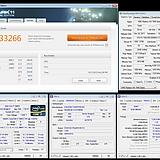 Well, they beaten the actual record just a week after it was already beaten. They managed to reach 33266 points, which is 76 more than previous record with GTX 680’s.

Quote: Reports earlier last week revealed that United Microelectronics Corp (UMC) had won a contract with Qualcomm to produce the Snapdragon S4 chips, and that contract came at the expense of Taiwan Semiconductor Manufacturing Co. (TSMC).