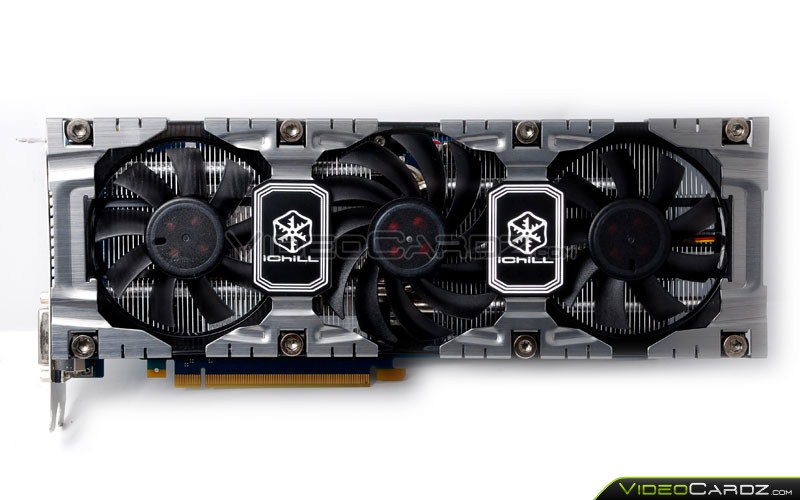 Inno3D’s flagship GTX 680 model, which is featuring a triple-fan HerculeZ 3000 cooling solution, will now be offered in two versions – 2GB and 4GB.

Inno3D has completely redesigned the PCB. Just like in other high-end models, power section has been moved the the side, so that more heat dissipation can be processed from the memory chips, which are dual-sided on this board. The new 4GB version has the same cooling solution as previous Ice Dragon model. Inno3D named it as HerculeZ 3000 and it has some cool features like detachable fans (for easier cleaning), detachable cover (to increase the dissipating area) and more than hundred aluminum fins with five heatpipes. Company claims that the fans are 3-6 times more durable than conventional ones with ball bearing. It is also said to provide lower noise level.

But let’s get back to GTX 680 4GB Ice Dragon (aka HerculeZ 3000). It is has 8+2 phase power design, which is controled by CHiL CHL8318 (known as the first 8-phase control circuit controller). Card is also equipped with tantalum capacitors, which are smaller and more durable than conventional components. The new refreshed version has 4096 MB of GDDR5 memory operating on 256-bit interface. As mentioned earlier, those are dual-sided chips, but surprisingly Inno3D did not equip this model with a backplate.

Detailed clocks were not revealed yet, but those are expected to be at the level of actual 2GB version (1100/1155 MHz for base and boost clock). We will keep you posted as new information surfaces.

Comparison of 2GB and 4GB version 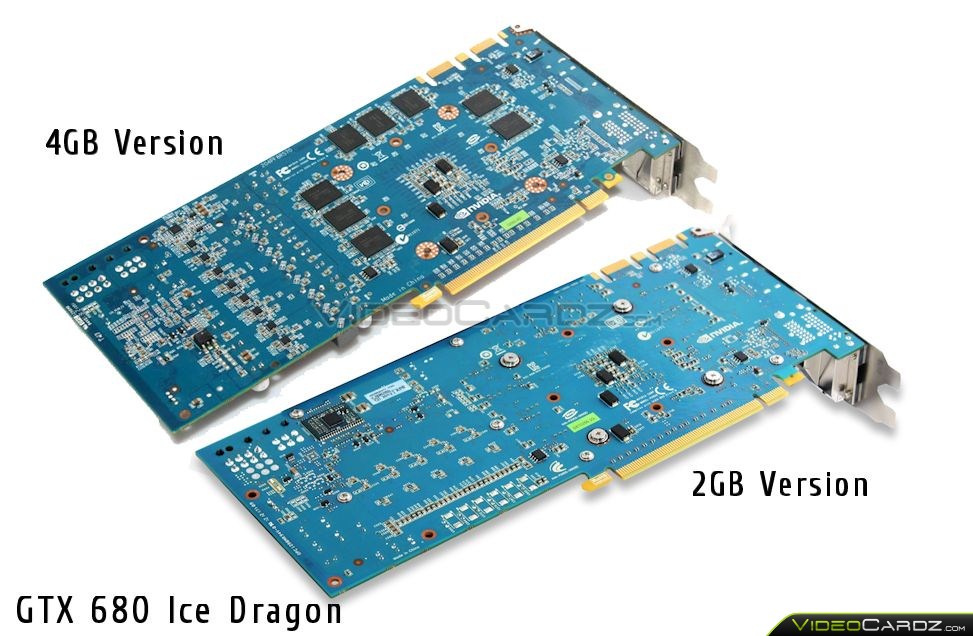 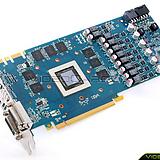 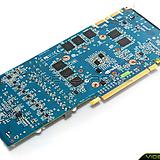 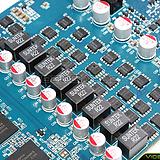 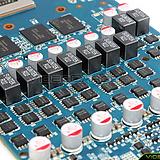 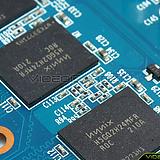 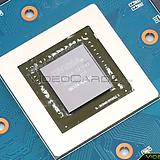 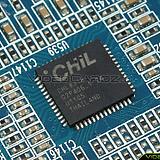