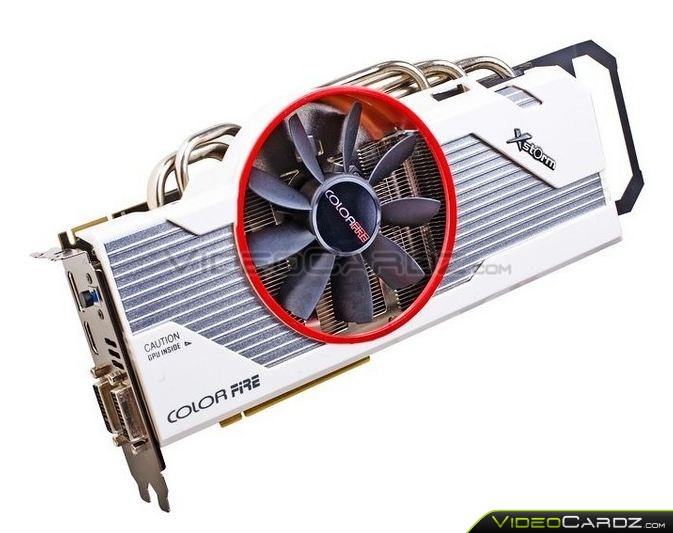 Colorfire has officially launched their new Radeon HD 7870 graphics card, which is probably the most powerful Pitcairn based model on the market.

Although, Colorfire cards are not available worldwide, they are at least worth mentioning. Especially when we have such a highly modified card, which looks nothing like reference designed.

Back in April, Colorfire has teased their new modified PCB, which was used for Xstorm HD 7870 in the end. Now we have a very detailed pictures of the card itself.

Card is equipped with 8+1+1 phase power design. This model is equipped with highly quality components, including tantalum capacitors. There is a special expansion slot for additional PCB with even more phases to power section. What is also interesting is the fact, that card is equipped with two 8-pin power connectors, rather than two 6-pin mounted on the reference models.

Colorfire Xstorm HD7870 is featuring factory-overclocked configuration. Core clock was set to 1050 MHz, while memory is clocked at 5 GHz effectively. This model is currently available in China. 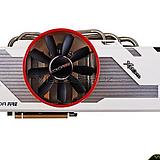 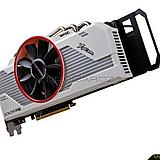 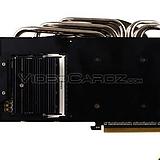 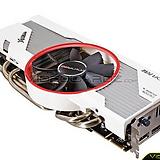 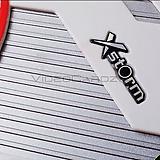 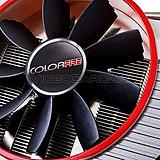 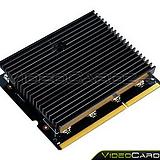 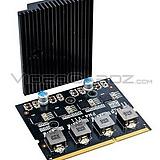 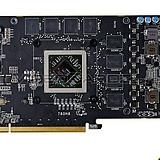 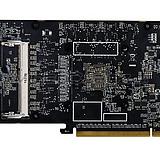 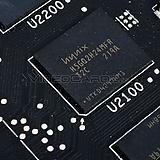 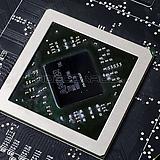 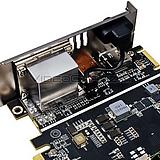 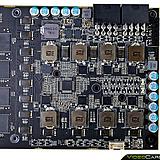 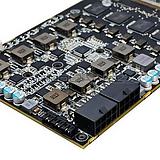