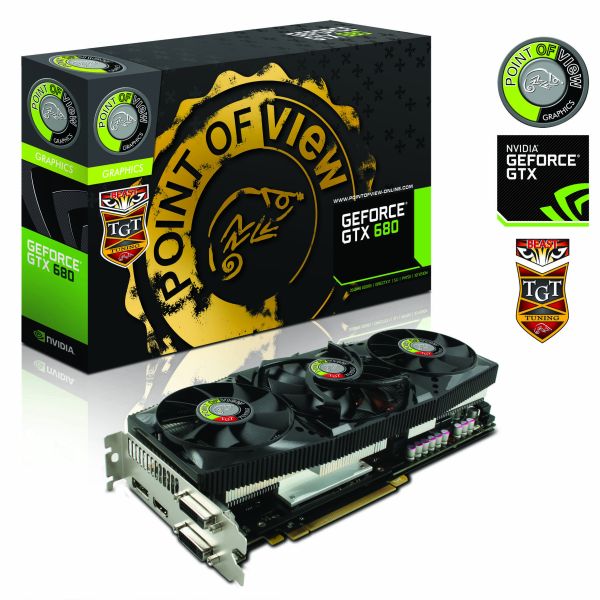 Point of View and TGT team have prepared the fastest, and most overclocked GeForce GTX 680 on the market.

The Beast Edition of GTX 680 is in fact another iteration of the same model, which was launched by the company a month ago. So basically POV GTX 680 EXO is the same card, while TGT Ultra Charged was prepared by TGT Tunning. The difference is hidden in the clocks. Manufacturer has prepared a new version with increased clocks to 1162/1228 MHz for base and boost respectively. What it also important is an additional back plate, which is currently a distinguishing element for all high-end models (but this can be found in all three models).

Card requires three slots as it features triple-fan Arctic Cooling solution, which is quite large, but therefore highly efficient. Fudzilla reports, that this model can be overclocked up to 1280 MHz. It’s quite odd actually, that the company has now three models, with almost identical settings and same cooling. It seems that the higher the price goes, the more carefully GPUs are selected, so that you get a guaranteed highly increased clock speeds. 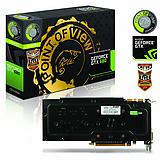 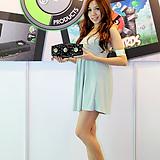