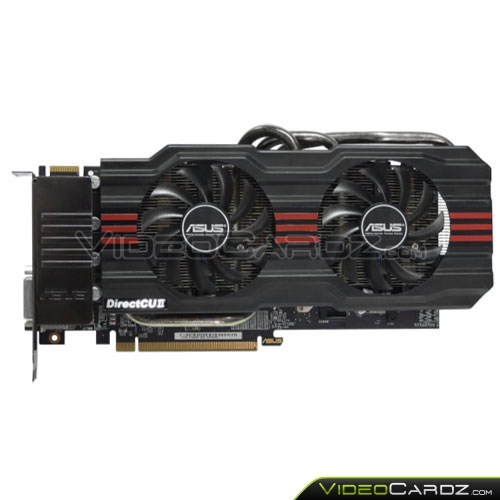 ASUS is preparing a brand new graphics card based on Radeon HD 7850. Actually it has a lot in common with other, already released, DirectCUII models.

Probably the most distinctive part of this card is its protection back plate. A large copper heatsink is covered by dual 80mm fan DirectCU II cooling solution. What is worth noticing, is the fact that other DirectCU models have two heatsinks connected by heatpipes, while this model comes with a single one, with external heatpipes. Additionally, model is based on modified PCB with supper alloy power design, including 6+3 phases. It features a similar durability frame, known from Matrix HD 7970 model, which is basically the extra cover for components.

ASUS Dragon HD 7850 is already available in China for $361. There no information when will this model be released worldwide.

This metal cover doesn’t seem to be a finger friendly. 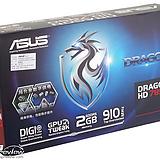 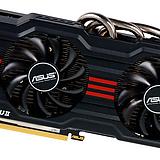 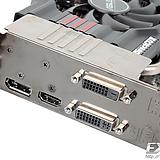 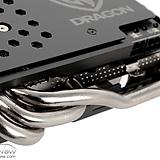 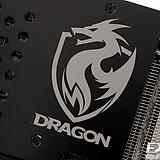 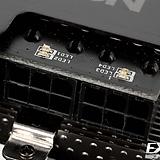 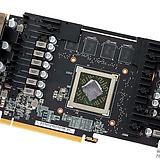 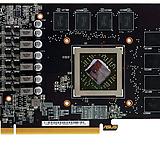 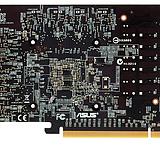 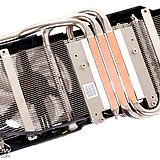 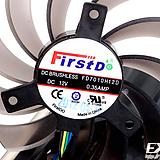 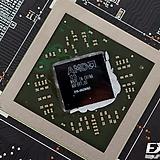 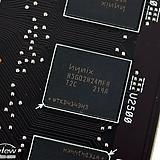 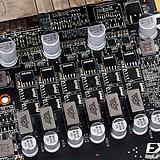 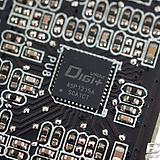 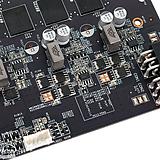 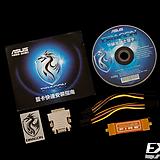 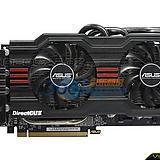 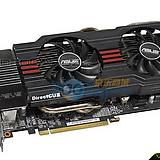 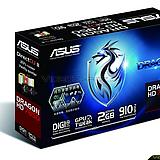 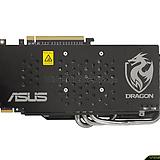 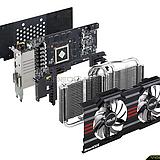