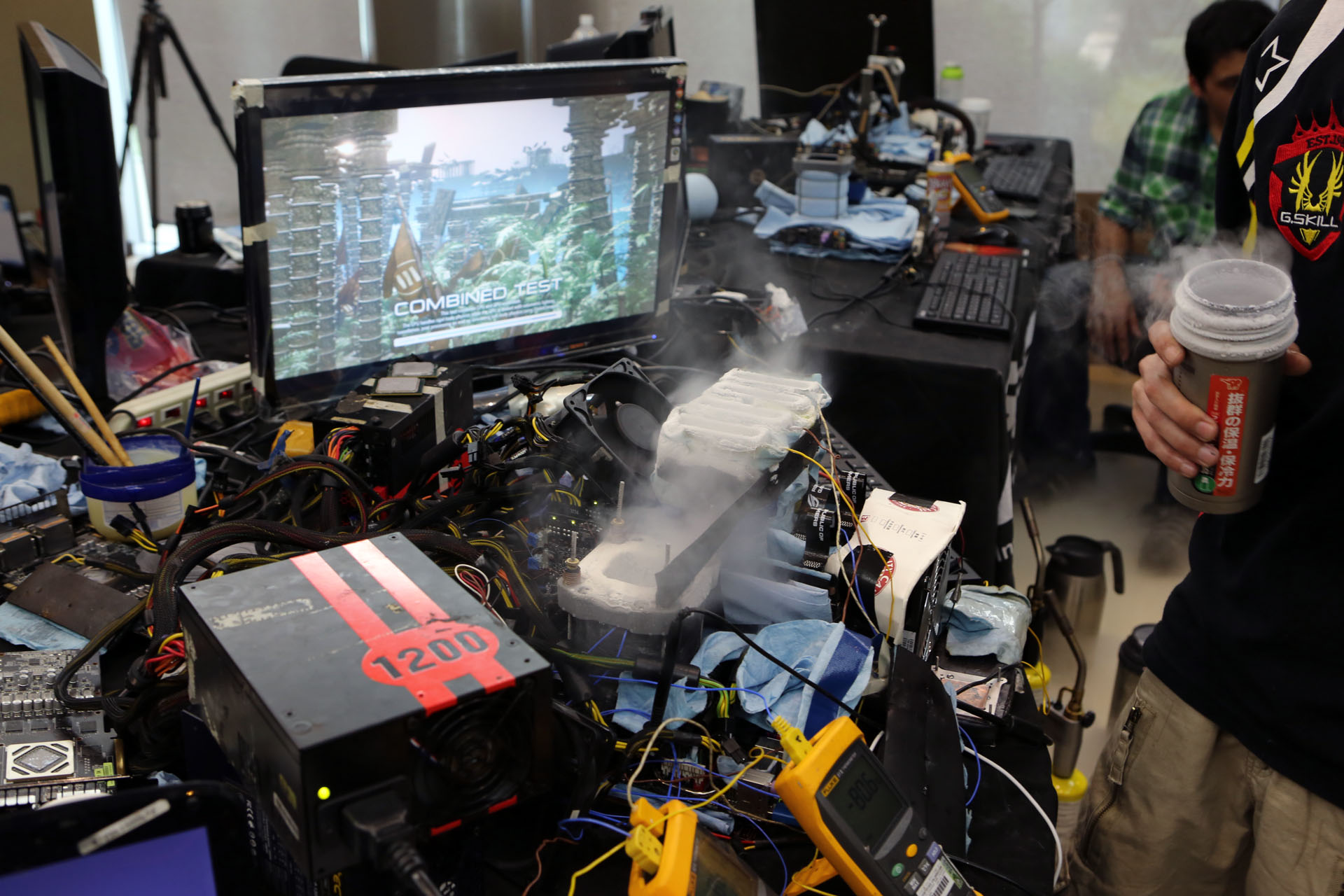 Although, a previous record set by J.Lin was beaten only by 39 points, it is still impressive number. Interestingly, this is the only GeForce GTX 680 configuration in top 10 results (there is only one results of GTX 690 on 10th position). Such score was possible thanks to a very high core clock, which was set to 1706 MHz. Also memory was overclocked to effective 7200 MHz. Those speeds are only available when using liquid Nitrogen cooling.

Please note that the GPU-Z readings are totally wrong, probably because of the application limitations in Quad-SLI clock configurations.  The new record was reached during ROG Absolute Zero Extreme OC event. You can check the details at official ROG website. 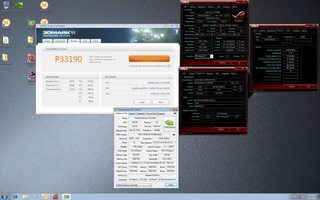 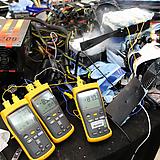 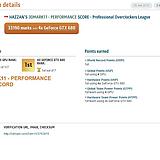