Support with cutting-edge technologies
Based on the latest 28nm GPU technology, gamers benefit greatly by the support of AMD Eyefinity technology and AMD HD3D technology, which can make you feel the most “wrapped around” and HD gaming experience than ever. With AMD App Acceleration support, it can boost up the speed of communication between CPU and GPU, and enhance everyday tasks. Thanks to the AMD exclusively power technology, AMD PowerPlay technology, ensuring maximum GPU efficiency by dynamically scaling clocks speeds and power consumption in response to GPU loads. 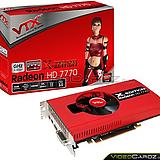 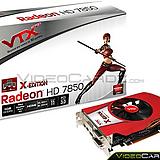 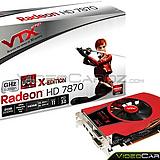