What a week. Though not many new card were announced, quite a few things happened. 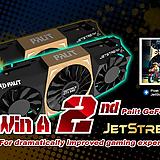 Palit Give Away of Second JetStream GTX 680 (Palit.com)

If you already have one, they you might be interested in this giveaway from Palit.
Quote: To reward the proud owner of the Palit GeForce® GTX JetStream graphics card, we are giving away a matching Palit GeForce® GTX JetStream graphics card weekly from 25 June to 16 July 2012, to enable the Palit Jetstream owner to build an cutting-edge performance gaming PC with NVIDIA® SLI™ Technology 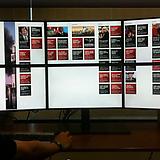 Quote: We test a Club 3D Radeon HD 7870 Eyefinity 6 graphics card with Windows 8 preview release. Just to give you an overview how it looks and a few things we find out.we 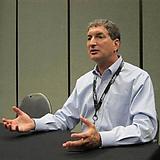 Quote: The Taiwanese trade journal Digitimes reports that AMD has completed the design (“tape-out”) of Sea Island and now hands over to the semiconductor manufacturer TSMC, which will start producing chips later this year using existing 28 nanometer technology 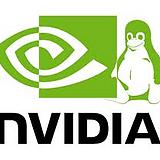 Quote: NVIDIA’s PR department has issued a statement following the harsh comments by Linus Torvalds last week where he referred to the graphics company as the single worst company they have ever dealt with, called them out on not supporting Optimus, and other issues. 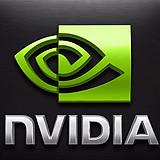 Quote: NVIDIA has lost an order of at least ten million graphics cards because their GeForce/Quadro driver is closed-source. It’s been a very interesting week in the binary Linux graphics world with Linus Torvalds calling NVIDIA the worst company ever along with making colorful comments about the green company, NVIDIA’s bullshit response, and then on the opposite side of the table was XBMC developers publicly pointing out the problems with AMD Catalyst. Ending out Friday, assuming nothing else interesting takes place this weekend in the duopoly Linux graphics card battle, is word of NVIDIA losing a huge order due to their binary blob.

Quote: NVIDIA released a patch that enables PCI-Express Gen 3.0 interface mode for GeForce Kepler-based graphics cards, such as the GeForce GTX 680 and GeForce GTX 670, on Intel’s Sandy Bridge-E HEDT (X79) platform. The patch is released on a use-at-your-own-risk basis, with adequate cautions and disclaimers to end users. 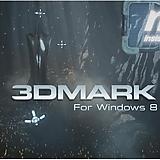 Quote: Not only did the MSI mainboards get officially certified from Microsoft, they are currently the only leading mainboard brand that runs 3DMark for Windows 8 successfully on their certified mainboards, which proves that MSI is fully ready for Windows 8 in terms of both software and hardware, safeguarding the Windows 8 system’s stability and compatibility for consumers and providing the best user experience! 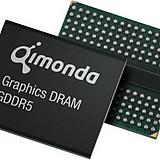 Quote: Enter GDDR6. This is the memory standard that will take us to the 2020 and beyond, i.e. third decade of the 21st century. GDDR6 is being built with a lot of changes and accent on the driving silicon, that we expect this part to last, if not outlast the GDDR3 memory, which launched in 2004 and still makes for vast majority of GDDR memory shipments. 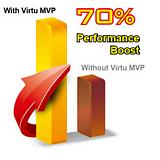 Quote: Lucid Virtu MVP can be found in motherboards by all of the leading manufacturers including Asustek, ASRock, Gigabyte, MSI and others. Many more motherboard models are expected to launch in the following weeks. For a complete list of where to find Lucid Virtu MVP visit this page. 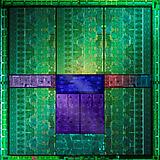 Quote: The Nvidia executives we talked with raised the possibility of a GK110-based GeForce being released this year only if necessary to counter some move by rival AMD. That almost certainly means that any GK110-based GeForce to hit the market in 2012 would come in extremely limited quantities.