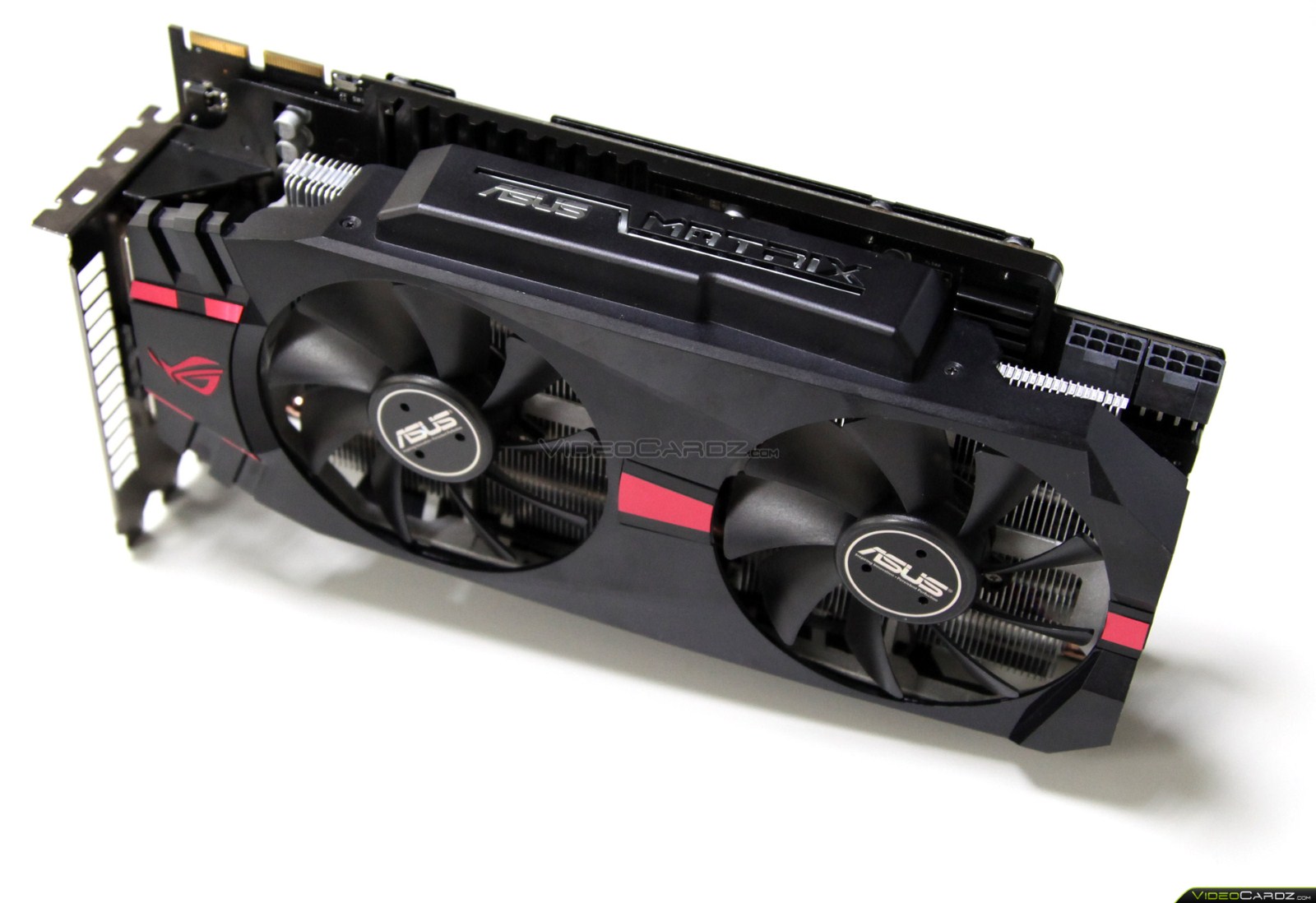 You might remember this card from Computex, where it was first shown. ASUS ROG Matrix HD 7970 is a flagship model based on Tahiti XT GPU. This model was designed for enthusiasts, so it does have many overclocking features. Company has recently released some details and pictures of this model.

ASUS Matrix HD 7970, is a product of company’s Republic of Gamers brand. The card is featuring dual-fan DirectCU II cooling solution, which consists of two heat sinks connected to the GPU by four copper heat pipes. The design is quite similar to the ZOTAC GTX Extreme Edition cards. Card is a multi-layer modular construction, which you can see on the picture below. We learn that it will have a backplate along with Durability frame, which will basically cover all the major components for heat dissipation. What is worth mentioning, is the fact that card requires 3 slots.

Moving forward to the PCB, it will feature DIGI+ VRM with 20-phase power design (Super Alloy Power). Since this is the overclockers card, it wil require dual 8-pin power connectors, generally to consume more than 300 Watts. Company does not provide details about GPU clocks, because those will be announced shortly before the release date.

The ASUS Matrix HD 7970 features VGA Hotwires, which are basically the connectors for ROG motherboards (Rampage IV Extreme and Maximus V Extreme) to allow you to control the voltage of the card from the system. Further you will notice a LED indicators, which will be helpful in monitoring real time GPU usage. Interestingly, the card has four special buttons mounted on the PCB, to switch between overclocking presets on the fly, without any software.

This model has six display outputs, so it does feature Eyefinity6 technology. You will be able to use four DisplayPorts and two dual-DVI’s for such configuration.

ASUS ROG Matrix HD 7970 will be released in upcoming months, with availability in Q3. 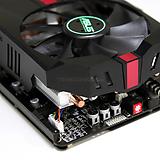 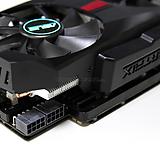 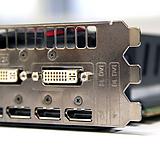 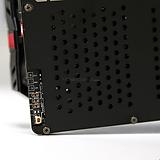 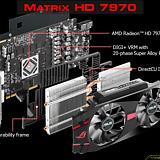 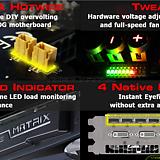