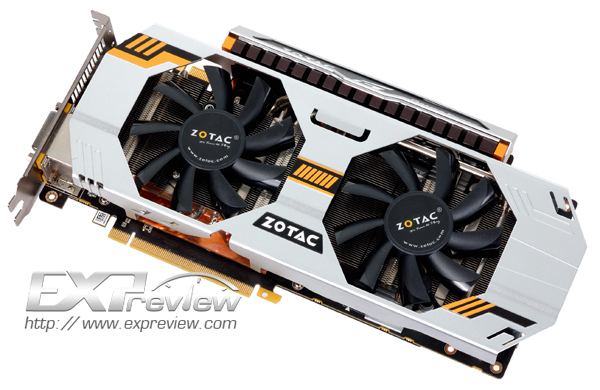 Thanks to Expreview, we have a first look at the most powerful variant of all GeForce GTX 670 graphics card. This model is almost indentical to the Extreme Edition of GTX 680, so if you remember, it’s quite a solid construction.

The ZOTAC GeForce GTX 670 Extreme Edition is a massive 1.2kg card. Not only is it heavier, but also larger (28.4cm vs reference 27cm). Moving forward to specs, ZOTAC has set noticeably better clocks than original model. Core clock was set to 1111 MHz (which is 20% more) and memory to 1652 MHz (10% increase). Additionally, this card has a boost clock of 1202 Mhz (22% higher than reference). So as you can see, it’s highly overclocked and this finds confirmation in benchmarks.

Since this is the flagship ZOTAC’s model, company has put a lot of effort to make this the best GTX 670 card out there. Extreme Edition is obviously designed for overclockers, bringing many features you wouldn’t find in competition.

The whole power section and most of the components are moved to the side, to provide additional space for LN2 cooling (in case you would be planning it). It has even a special overclocking adjustment switch for LN2 solution. Otherwise to LN2 cooling, there are plenty of other features you will probably like: voltage measurements points, OC+ connector and load-level LED indicators.

As for the performance, card can offer the same level as GTX 680, but then it consumes more power (368W vs 359W), which is caused by non-default parameters (highly overclocked clocks).

Expreview managed to increase it’s clock to stable 1312 MHz boost clock and 1850 MHz for memory. They even set memory to 1900 MHz (7600 MHz effective), but it wasn’t stable solution. But the most important question: is this model capable of sustaining 1.4 GHz clock as GTX 680 model? Yes, it is. After supplying 1.25V to the core they managed to reach 1403 MHz core clock — that’s impressive. This gave them P9245 points in 3DMark 11. Although, guys over Expreview explain that core clock is not constantly leveled at 1.4GHz, which is caused by limitations of the cooling system. In fact, if you would use liquid cooling this clock could easily be set as default.

There is no official information regarding the release date of this model. 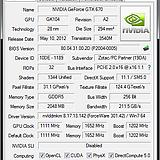 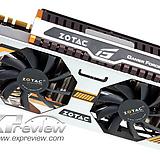 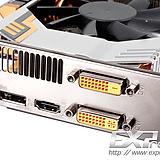 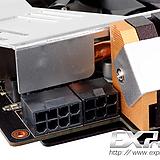 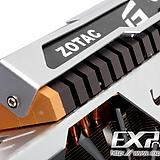 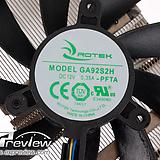 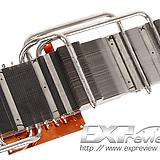 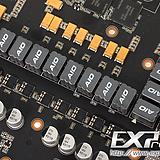 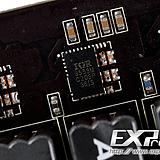 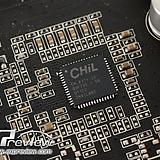 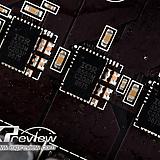 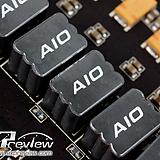 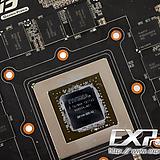 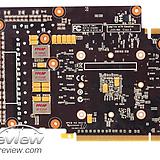 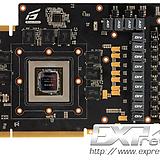 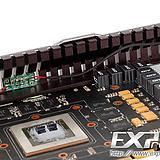 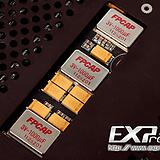 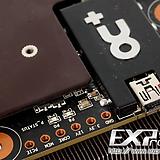 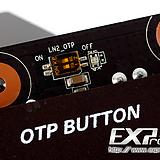 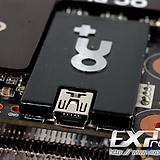 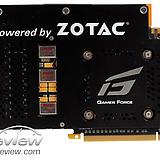 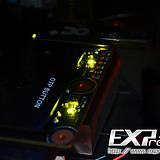 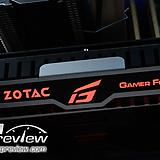 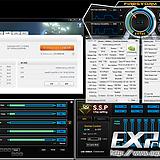