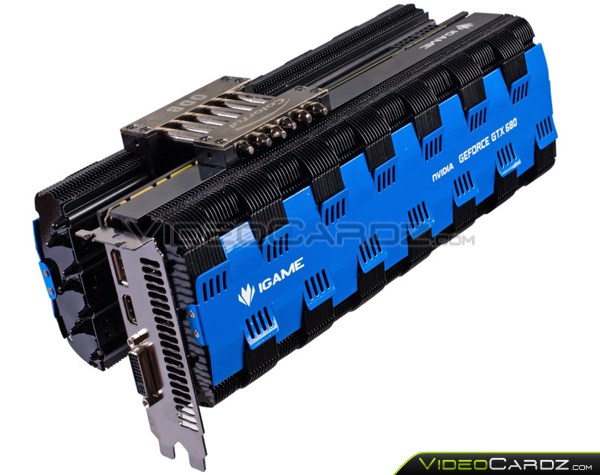 If you were following our articles during Computex then you’ve probably seen the latest card from Colorful. Company is known for various highly modified cards from Kudan series. This time manufacturer decided to prepare a passive-cooled GeForce GTX 680.


While you probably wonder how big would such cooler have to be, the answer is simple – enormous. Actually, there are too modular coolers which are connected by six 8mm thick heatpipes. Colorful claims that the whole dissipating area has 20000cm^2. This would be possible thanks to 280 aluminum fins and almost 20 heatpipes covered by large heatsinks.

The second cooler, which is optional, should be mounted when the card itself is overclocked. Yes, you can actually overclock this passive-cooled card. That is why Colorful has equipped this model with dual 8-pin power connectors — those would probably power numerous power sections, which would spread the heat across the PCB.

The Colorful GeForce GTX iGame has three display-outouts: Dual-DVI, HDMI and DisplayPort. Card is capable running in quad-sli configuration, but you will probably find it hard to mount four of such cards next to each other. 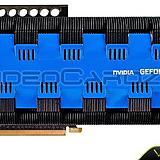 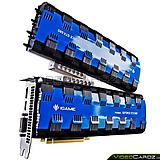 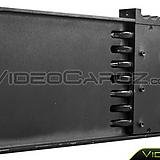 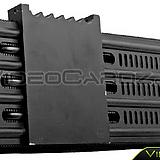 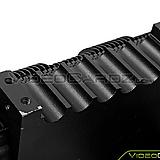 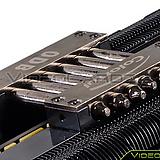