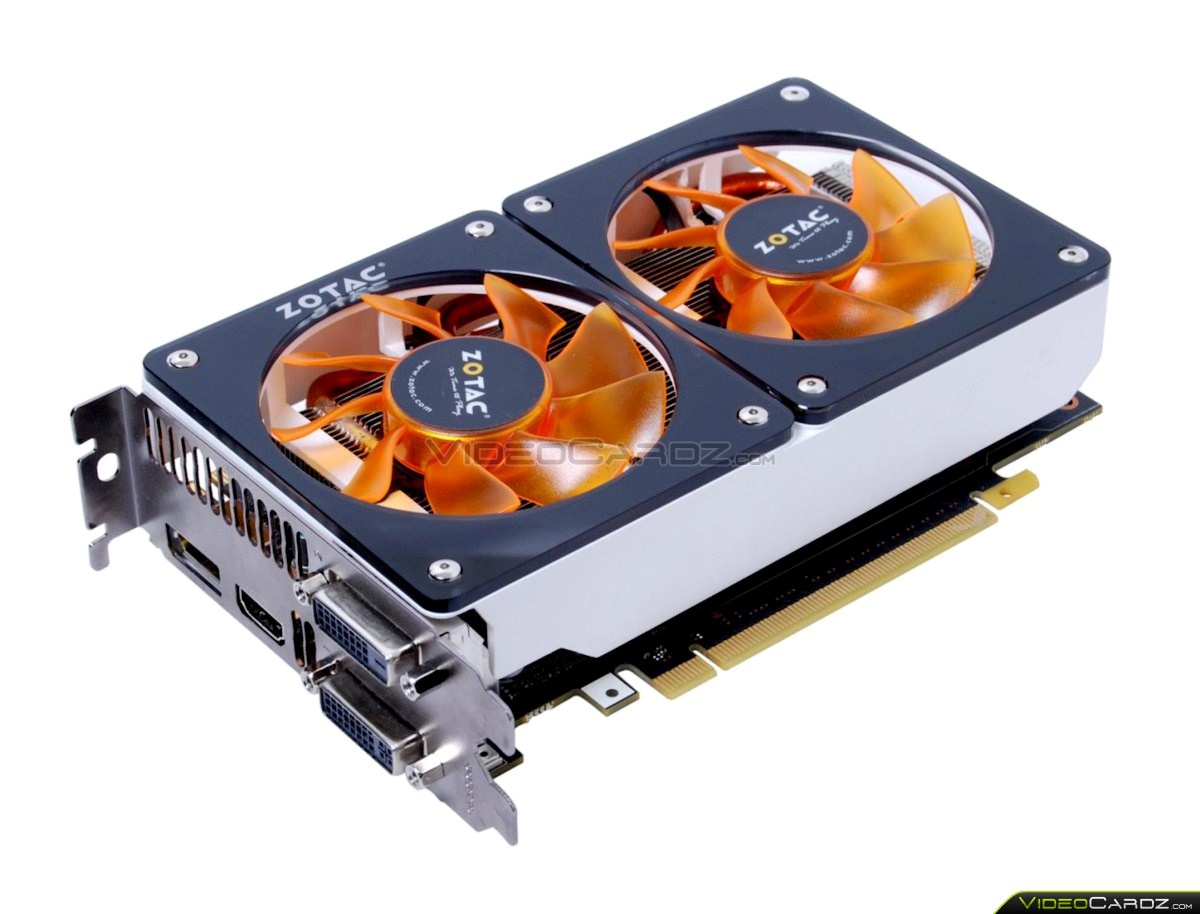 Well, this is one ugly card. But it wasn’t designed for aesthetics. ZOTAC claims that this card will actually fit into your computer without any problems.

ZOTAC’s GTX 670 TwinCooler is a small variant of widely praised GeForce GTX 670 card. Since we all know that a reference board is quite short, there’s no need for long coolers, but some manufacturers decided otherwise by releasing them with those dual- or triple-fan setups. While ZOTAC’s card is also featuring dual 80mm fans, it’s actually a short card.

GeForce GTX 670 is a Kepler based card with 1344 CUDA cores. This model can easily reach a performance level of GTX 680, with only a slight overclocking. This small overclocking requires some better cooling solution rather than a reference vapor chamber with only one fan. So whether you decided to overclock your card, you’d probably look for some fancy cooling. This is where ZOTAC’s card fits perfectly. According to their data, this dual-fan cooler will provide up to 4 dBA lower noise level than reference one. Surprisingly, card has only a length of 177.8 mm, making it one of the smallest GTX 670 card out there.

ZOTAC TwinCooler is factory-overclocked to 954 MHz for base and 1,033 MHz for boost clock. Also the memory speed was changed to 6208 MHz. So as you’ve probably already noticed, this is a quite interesting solution. 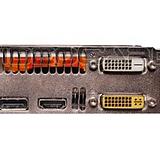 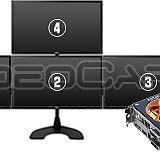 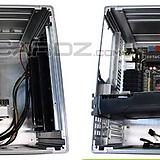