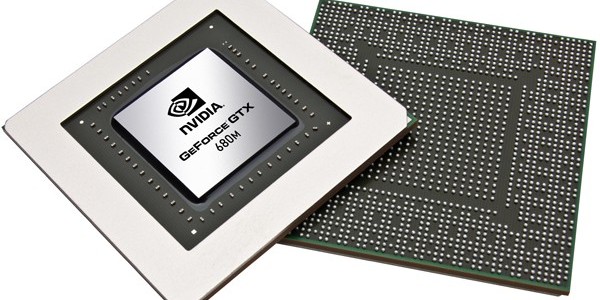 Notebookcheck had the opportunity to look at new MSI GT70 gaming laptop. The fight for the top position in mobile graphics is at it’s boiling point.

AMD Radeon HD 7970M is already available for purchase. Card is known for very high overclocking potential and great overall performance. Even though it was based on Pitcairn GPU, rather than Tahiti (like desktop unit), it offers a substantial gain in performance in comparison to it’s predecessors.

NVIDIA’s GeForce GTX 680M is a GPU based on 28nm Kepler silicon. It’s a cut-down version of GK104 GPU with 1344 CUDA cores (the same amount as desktop GTX 670). This graphics card is equipped with 4096 MB of GDDR5 memory, which is running at 256-bit interface. Unit is clocked with a default core clock of 720 MHz.

MSI’s GT720 is a high-end notebook for gaming purposes. It features i7-3920XM processor, 17.3 inch FHD display. According to Notebookcheck, this model will be available for grabs in two months.

As for the benchmarks. MSI claims it will reach 24.000 score in 3DMark Vantage performance test. But this score is actually available a with slightly overclocked GPU and PhysX enabled. Test performed by Notebookcheck was with non-overclocked card and PhysX disabled. Either way, they reached a score of 21.952 points.

Here’s a 3DMark Vantage Performance Preset score comparison to desktop units and HD7970M.
It looks like there’s no difference between GeForce GTX 680M and Radeon HD 7970M performance. It is oscillating around 1%, so we may say that both cards have a similar performance. But if we take MSI’s advertisement (which claims it will reach 24.000 points in 3DMark) with less grain of salt,  then we might expect a 10% difference. 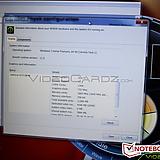 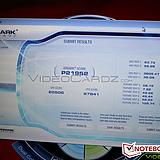 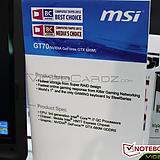 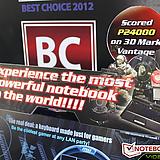 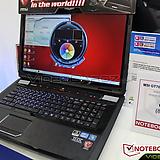 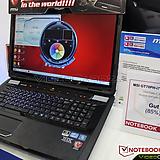 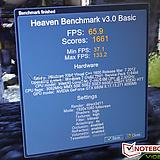 New mobile GPU has been spotted in MacBook Pro. Unit appears to be GeForce GT650M. Unfortunately no detailed information was posted with those images. 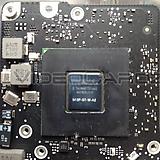 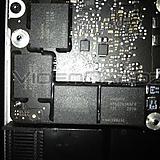 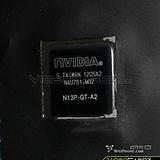 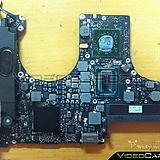