Not every information that is floating around the web is worth a separate article. Some of them are just interesting, funny or unbelievable. Needless to say, those would never reach an audience, since they mostly pop up on foreign websites and no one would even understand them. There are also many news regarding new technologies and mobile graphics. I was thinking of starting such roundup for some time now. Let’s see if you like it. Remember that if you find something interesting and you would like to share it with others — feel free to use our contact page, or just write a comment below. We will surely use it in future releases of VideoCardz News.

EVGA GeForce GTX 670 with a Thermaltake Shaman cooler? Why not [Chiphell]


GTX 670 has a short PCB, it’s hard to find a proper cooler, which will increase overclocking potential. A member of Chiphell forums found a solution. Shaman with GTX 670, who cares whether it looks ridiculous. A fan is 140mm wide and weights 660 grams. 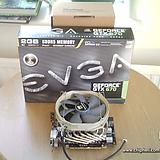 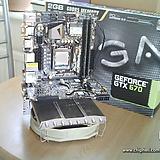 Z-Hero, a Chinese manufacturer is shipping EVGA cards under own brand [Chiphell]


Z-Hero, a company I have never heard of, is offering a GeForce GTX 670 card, which is actually a reference EVGA GTX 670. 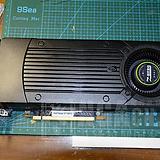 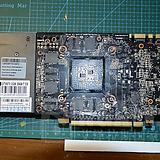 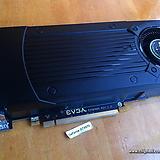 Here’s an interesting article by BenchmarkReviews. They focus on how will this new technology change video games. 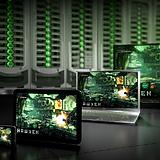 
It’s a FirePro card though, but still it looks impressive, there was also a Eyefinity6 setup with Radeon HD 7870 running right next to this. 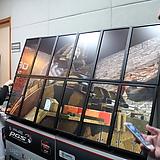 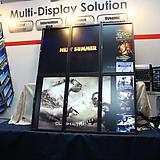 AMD Catalyst Drivers are not compatible with Microsoft EMET

Long story short, Catalyst drivers are vulnerable to many security risks and are not working properly when ASLR mode is on.

It was later confirmed that it was NVIDIA’s mistake. They made an error in reviewers guide suggesting that TDP of multi-monitor is higher, than it actually was.

PhysX is not dead, what is more, it’s being developed as we speak. ARMA 3 will be the first game to feature the newest version. 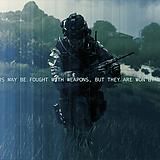 This impressive real-time demo was run with only one GeForce GTX 680 during E3 2012.

That’s right folks, many people expected this coming. Integrated graphics cards are not very powerful, but now things may change a bit, since you will be able to buy Power Media Dock with HD 6650M GPU (well, that’s a start). 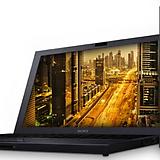 Well you heard it. Latest rumors say it’s a dual-gpu motherboard based on Pitcairn (or Tahitis) silicons. This would redefine integrated graphics performance and playing with a motherboard would have a new meaning! Unfortunately, some websites say this is only a prototype for Computex. 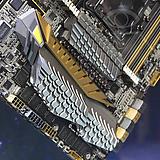 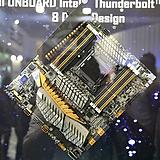 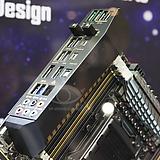 Prank gone bad – how not to treat your monitor [Reddit]

Quote: “As a practical joke, some co-workers wrapped my office in foil. In the process, my 30″ LCD monitor was accidentally turned on, and it boiled itself. Here’s what it looked like when I unwrapped it.” 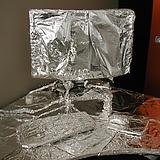 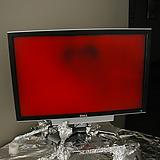 Quote: “So finally I tried a very desperate approach, I drilled the chokes in order to get to the coils themselves. Then I smeared nail polisher straight on the coils. Also, this was to no avail. I know, this was crazy, but the card is still working. ” 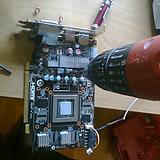 A good addition to this roundup, don’t you think? 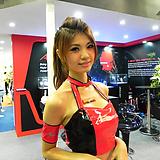 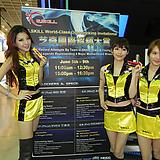