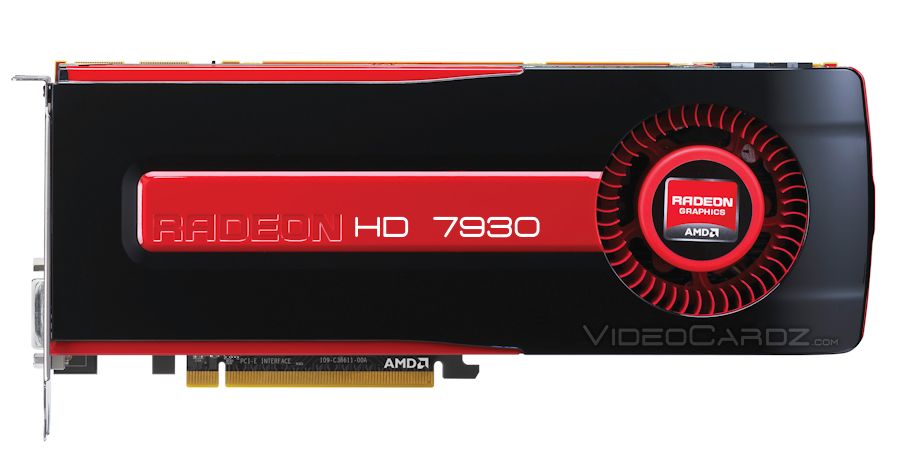 A question mark in the title indicates that this is strictly speaking a rumor. Rumor that is also based on previously released information about new GPUs found in the newest BETA of Catalyst drivers.

Story goes further, since the list include two other GPUs worth a special attention. AMD679E.1 is described as a Tahiti LE GPU. So far there’s no such chip, but according to the source, this is an indicator of Radeon HD 7930 graphics card coming later this year.

3DCenter and Expreview took this rumors to the next level, by describing the actual architecture of such graphics card. According to them, it features 24 Compute Units (HD 7950 has 28 CUs and 7870 has 20 CUs). This would provide 1536 stream processors in total (the exact same amount as CUDA cores in GTX 680). Card would also have 96 texture units. Source does not mention number of rasterization units, but it might be the same as other Tahiti and Pitcairn GPUs – 32.

Is there any need for such card? Likely not, there is a very small gap between HD 7950 and HD 7870 cards. I’ve came up with this comparison table. These are rough estimates, but give you the idea of actual performance of such upcoming card. Expreview claims that AMD might release this card in Q3 of this year.

By the way, the listing from Catalyst also includes New Zealand GPU. If you are not familiar with it, then let me remind you that this is the alleged Radeon HD 7990 card aka New Zealand. Card was reported to be released during Computex, but that didn’t happen, instead we were shown two HD 7970 X2 cards. But this ‘leak’ may still give a hope to those who are waiting for this dual-gpu monster.