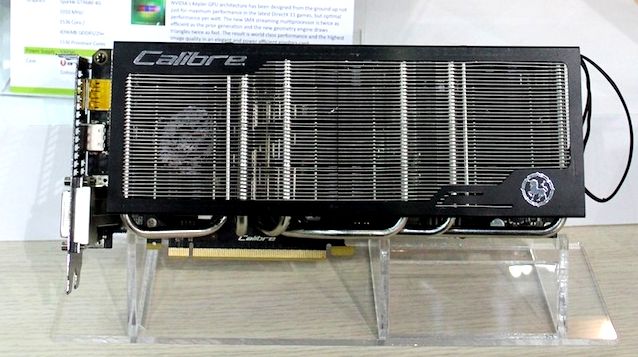 Computex event is over and almost every eagerly expected card has been presented. Sparkle was however waiting for the last day to show their new GTX 680 card.

The newest iteration of Sparkle’s Calibre lineup will feature a new Kepler-based GeForce GTX 680 card. Manufacturer has equipped this model with 4GB of GDDR5 memory. Card is equipped with one piece of heatsink with triple-fan solution. According to Sparkle, those fans are working with a low RPM, therefore they wont be very noisy. A large heatsink, which is connected to the GPU by six heatpipes, is an open construction so there shouldn’t be any problem with a proper airflow. Previously releases picture shown silver-colored heatsink, so we may assume that Sparkle is preparing at least two colors of this cooler.

Sparkle Calibre GTX 680 4GB comes with a factory-overclocked clocks. It’s hard to read those specs from the picture, but it looks like 1080 MHz base clock (maybe you can help in decrypting this blurry image).

Card was shown with the NVIDIA Surround technology, which is triple-monitor setup. So far, there’s no official information about release date of this model. 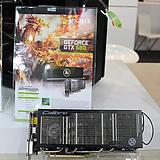 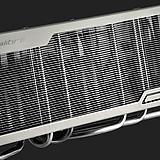 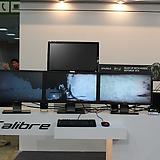