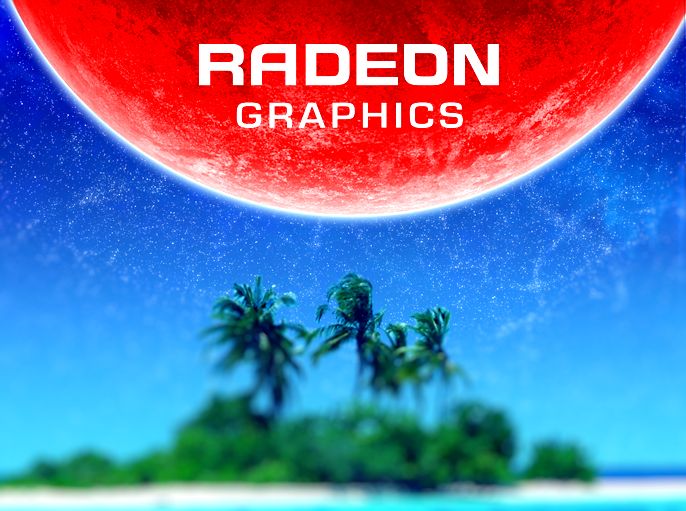 Some interesting piece of information can be found in the newest beta version of Catalyst drivers. If you somehow got bored with actual naming of Radeon GPUs, then let me introduce to you the upcoming codenames of Radeon HD 8000 Series instead.

The latest BETA version of Catalyst drivers reveal the codenames of upcoming APUs and also Radeon HD 8000 GPUs. Ironically, no all of them does refer to Islands names. Previous information was that Radeon HD 8000 series will be named Sea Islands. There were also rumors that it would be named after Canary Islands or Central Islands and so on. But a leaked slide does prove that it’s actually Sea Islands.  Does this fit to the naming from the driver? Ask yourself: Is Mars or Venus an Island? Well, at least Öland is.

So AMD is preparing at least 16 cards for upcoming Radeon HD 8000 Series. First cards, which will likely start from Radeon HD 8970 (Venus XTX) and HD 8950 (Venus XT), should be released between December 2012 and January 2013. Then AMD will follow their series as usually – HD 8800 Series (Venus LE and Pro) and then 8700 Series (Oland). According to the numbers, we might see Mars Units along with Radeon 8700 series at the same time (silicon 6600-6611). I’m not sure about Oland 6631 GPU though, since it has slightly higher number than other Oland’s, it may be named Radeon HD 8790 (x790 cards were usually released later). Since this is only a prediction (only to be verified by time), I’m not taking this any deeper. Maybe you have a better idea, how would AMD name those silicons?

Here is a full list taken from driver files, with my predictions.