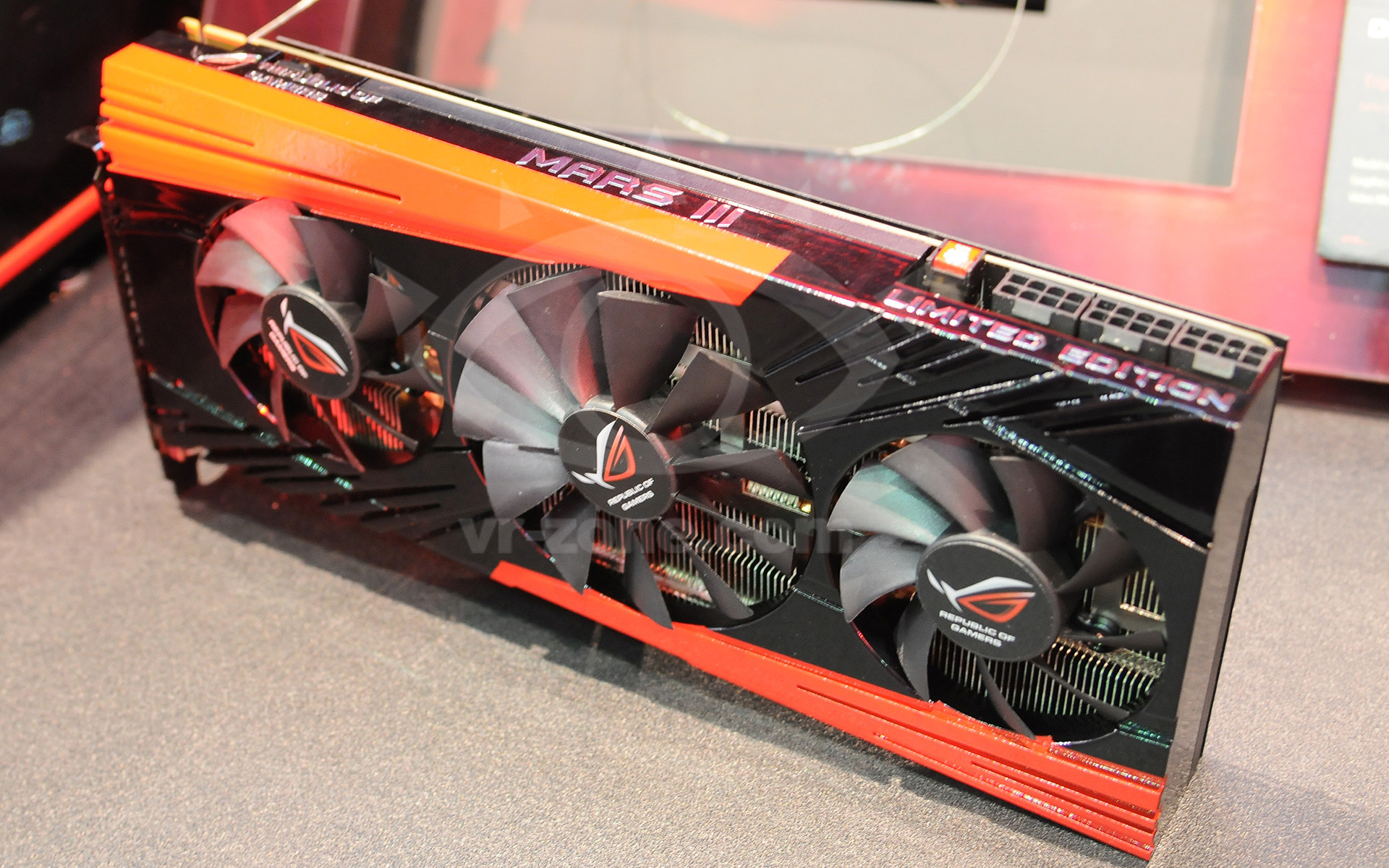 So as we predicted, Mars III is based on GeForce GTX 680 GPU, actually, it’s based on two. ASUS Mars III comes with a unbelievable memory capacity of 8GB.

ASUS Mars III (MarsIII-8GB5) is one of the first retail cards to feature 8GB of GDDR5 memory. Card arrives as a dual-gpu configuration of Kepler GK104 GPUs. Card requires triple-8pin power connectors, which is very rare, not to say there’s no such card yet. It will consume unimaginable amount of power, thanks to it’s factory-overclocked configuration. It is equipped with a custom-designed cooling solution with three fans. ASUS claims this setup will deliver up to 20% better heat dissipation (likely in comparison to GTX 690). What is more, it has a special backplate to gather all the heat from the memory chips, which are obviously dual-sided. As for connectors, it comes with three DVI display outputs and one mini-DisplayPort. 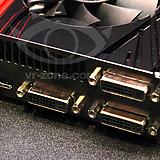 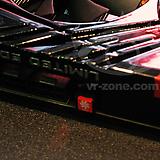 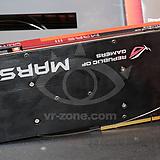 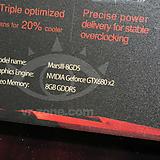 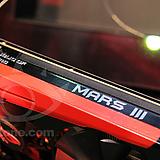 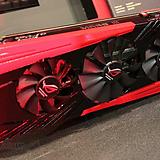 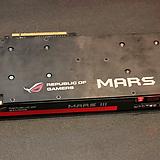 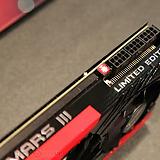 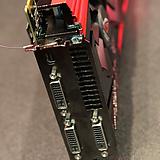 Surprisingly, this model will take only two slots, which is not that much, if we consider this card as one of the most powerful cards ever released.

We are looking forward to see a comparison of this card to EVGA’s 2WIN Gemini model, which is also based on dual GK104 GPUs.

Price and detailed specification were not revealed yet.