(Taipei, Taiwan) The long-awaited Computex 2012 electronics exhibition will be held from June 5 to June 9. MSI, the leading motherboard and graphics card maker, will display the all new HD 7970 Lightning (P/N:R7970 Lightning) and GTX 680 Lightning (P/N:N680GTX Lightning) graphics card the Nangang Exhibition Hall (Booth L0810). All of the cards feature MSI’s proprietary Unlocked Digital Power architecture that allows overclocking enthusiasts to unleash the card’s full performance without modification. The new and patented GPU Reactor power supply back plate also increases overclocking stability. The HD 7870 Hawk (P/N:R7870 Hawk) with performance that rivals that of much more expensive graphics cards will also be on display. As for the Power Edition series with Triple Overvoltage and improved power supply design, several versions are available. Enthusiasts can choose the Twin Frozr IV with dust removal technology or the TransThermal modular fan design. This year, MSI has, again, partnered with Futuremark to unveil the next gen3DMark for Windows 8 on the GTX 680 Lightning. The all-new test scenarios will demonstrate the exceptional performance of MSI graphics cards. If you would like to see the industry-leading technologies, products and latest updates for yourself, dedicated MSI representatives will be on hand to help you at the MSI booth. 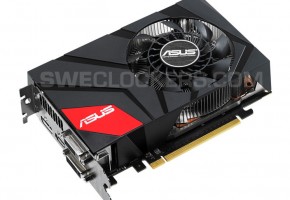 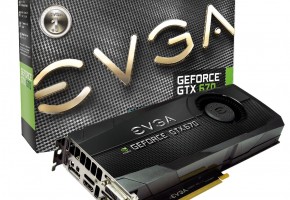 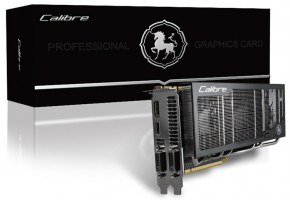 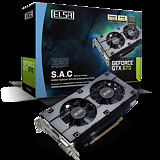 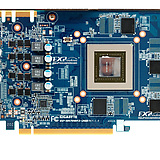