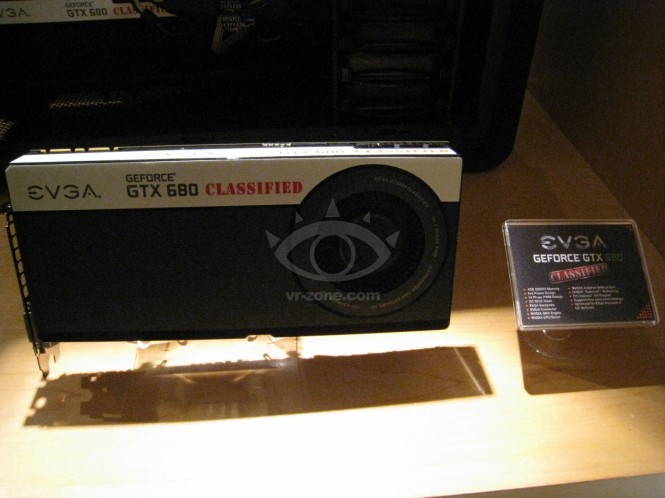 EVGA has equipped one of their GeForce GTX 680 models with 4GB of memory. This particular model is named Classified. It comes with 8+8 power design and 14 Phase PWM. Card is equipped with some overclocking tools like EVBOT Connector or special OC BIOS mode. Thanks to VR-Zone you can see how 3-way SLI configuration of this card looks like. New model will be released with factory-overclocked settings, but actual clocks were not revealed yet.

Card officially arrives at Computex 2012, so it should be available shortly after this event. 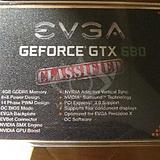 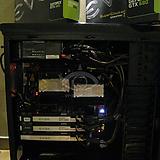 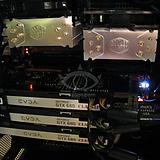