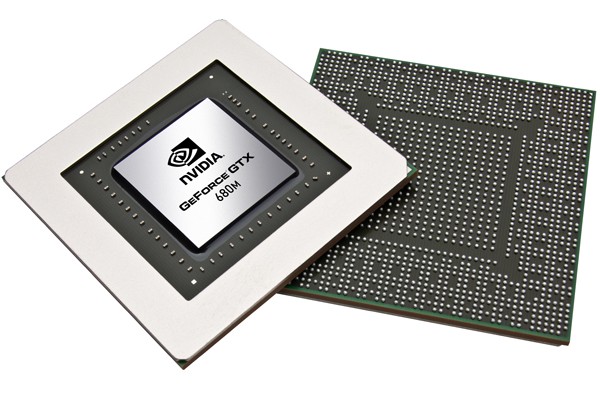 Previous rumors suggested that GeForce GTX 680M will arrive with only 768 CUDA cores, but as it turned out, it has 1344 instead.

Card is packed with 4GB of GDDR5 memory and an interface of 256-bit. It comes with a core clocked at 720 MHz. Card is based on Kepler GK104 GPU, which is likely a cut-down version (downclocked to be exact) of the same GPU used in GTX 670. New model is also featuring GPU-Boost and Adaptive V-Sync technologies. Earlier (leaked) benchmarks results weren’t that impressive, but this 1344 CUDA packed GPU will likely be much faster than reported few weeks ago. We will learn more details when official press release is posted.

GeForce GTX 680M is already available for purchase with OriginPC notebooks, with a starting price of $1561. 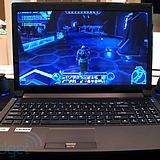