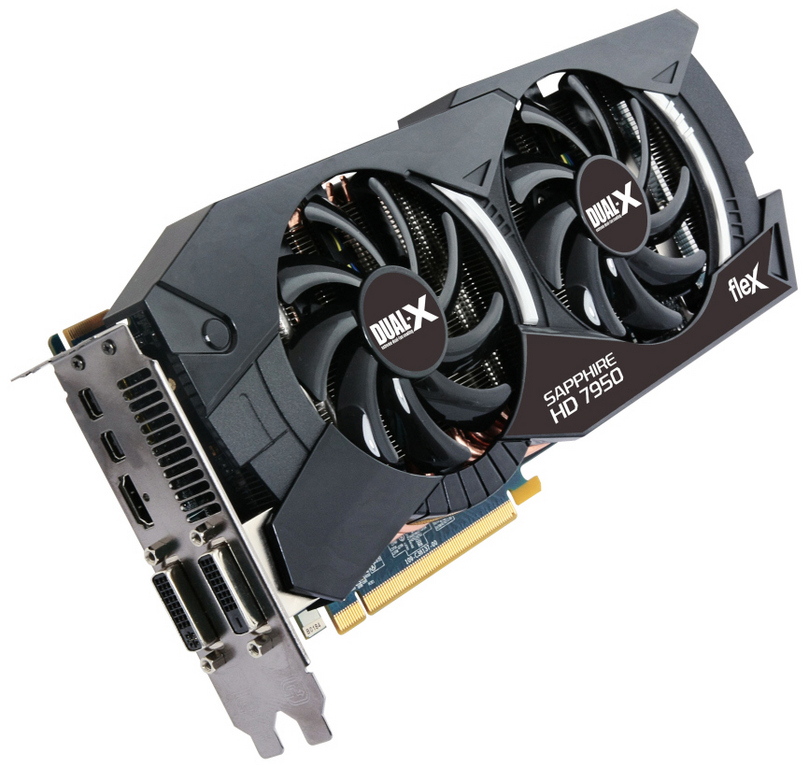 SAPPHIRE Technology has just announced the SAPPHIRE HD 7950 Flex Edition brining the company’s unique solution for multi-screen gaming to the highly acclaimed HD 7000 series of graphics cards based on the Graphics Core Next architecture from AMD.

Most graphics cards based on AMD technology require the third monitor in an Eyefinity set-up to be a DisplayPort monitor, or connected with an active DisplayPort Adapter. The SAPPHIRE FleX family can support three DVI monitors in Eyefinity mode and deliver a true SLS (Single Large Surface) work area without the need for active adapters. The first two monitors are connected to the two DVI ports and the third to an HDMI to DVI cable (supplied) with no extra hardware required. 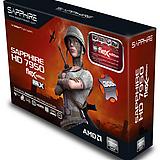 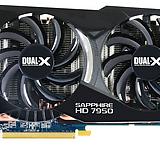 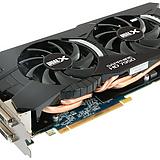 The SAPPHIRE HD 7950 FleX is now the highest performing card with this feature, allowing gamers to use low-cost DVI monitors for all three screens. Additional monitors can be added to the setup, but must be DisplayPort connected. With its core clock speeds of 860 MHz and 1250 MHz (5 Gb/sec effective) for the memory this model is slightly faster than the HD 7950 standard edition and brings easy to configure multi-screen enjoyment to even hard-core gamers.

For enthusiasts wishing to maximise performance, a new version of the SAPPHIRE overclocking tool, TriXX supporting this latest generation of technology is available free to download from the SAPPHIRE website. TriXX allows tuning of GPU voltage as well as core and memory clocks, whilst continuously displaying temperature. Manual control of fan speed is supported, as well as user created fan profiles and the ability to save up to four different performance settings.

The HD 7000 series is the third generation of DirectX 11 compatible solutions from the graphics division of AMD – formerly ATI. The SAPPHIRE HD 7950 is ready for DirectX 11.1 and the new Windows 8 operating system as well as delivering all the features of the current DirectX 11 such as DirectCompute11 and multi threaded communications with the CPU. Communication with the host PC is optimised with the implementation of the latest high speed PCI-Express Gen3.0 interface, and multiple cards can be used to further enhance performance in CrossFireX mode on a suitably specified mainboard.

HDMI specifications have also increased in the HD 7000 series. Fast HDMI 1.4a supports Stereoscopic 3D with enhanced frame rates of 60 Hz per eye – 120 Hz total. It is also ready for the next generation of 4K displays that can be driven from a single high speed input of 3 GHz HDMI 1.4a or DisplayPort 1.2 HBR2.