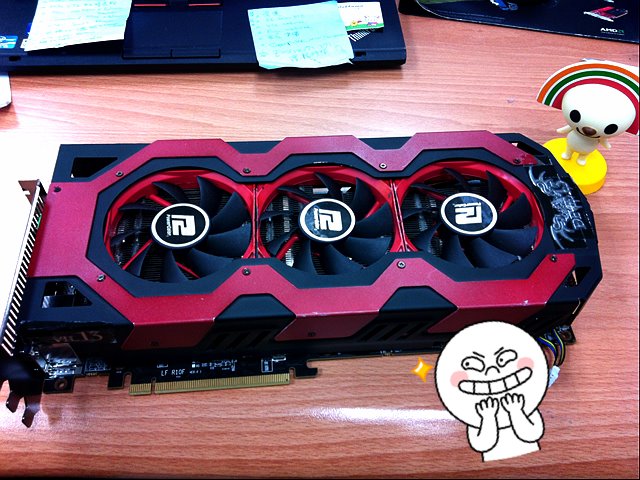 PowerColor Taiwan has posted the pictures of upcoming dual-gpu Radeon based card, which is expected to be released in June.

So far, we only had one picture, some rumors and no confirmation whether this card is actually the first dual Tahiti XT card. Fortunately it turned out, it is actually a dual-chip card based on Radeon HD 7970 GPUs. Card, which is equipped with triple-fan and triple-slot Vortex III cooling solution.

PowerColor’s Radeon HD 7970 X2 Devil13 features memory capacity of 6GB of RAM. It will support 768-bit bus width. Card requires triple 8-pin power connectors and will consume up to 512 Watts. So far we have no information about detailed clocks of this card, but as the source claims it might support clock of one GHz, to compete with NVIDIA’s GTX 690. Since this is a dual-gpu Tahiti XT based card, it will have 4096 Stream Processors with 256 texture units and 64 raster operating units.

Card is equipped with two Dual-DVI, two mini-DisplayPorts and one HDMI output. There is also a button of unknown purpose (most likely a Turbo mode).

This new Devil13 model from PowerColor will be officially presented during Computex 2012, which is still one week away. 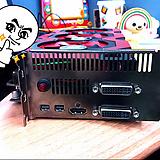 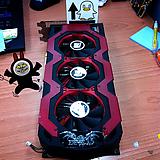 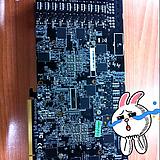 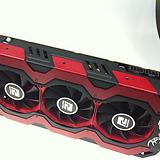 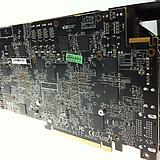