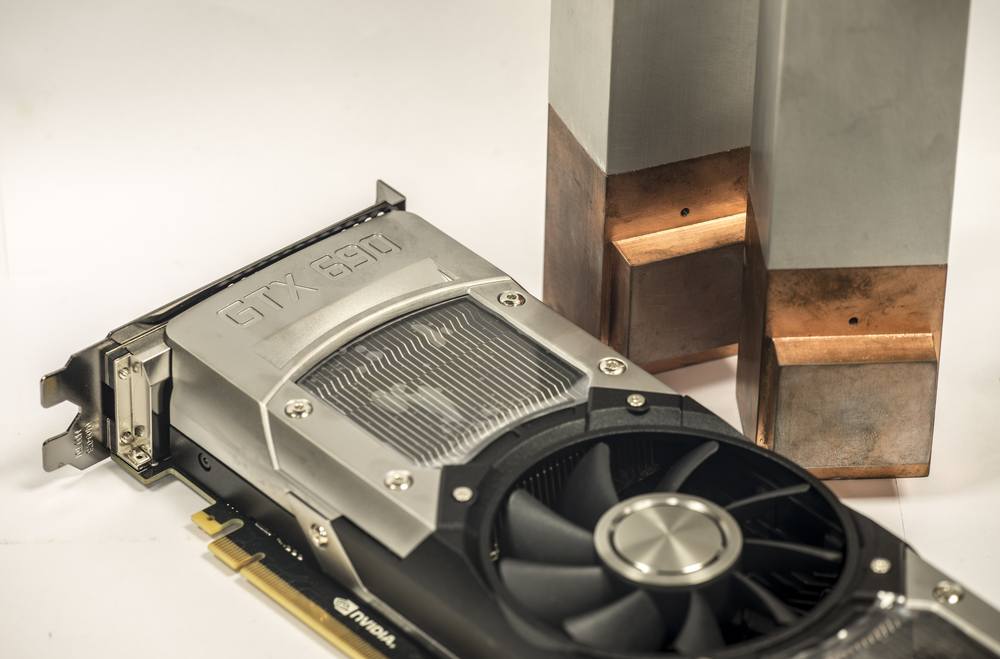 User of Kingpin Cooling Forums, Illya Tsemenko aka TiN, has overclocked one of his GeForce GTX 690s to extreme speed of 1547 MHz. This is one of the fastest running GK104 chips so far.

When GTX 690 was announced, NVIDIA claimed that only the best, selected GK104 chips will be mounted on GTX 690 board. So what can we expect from the most powerful card ever produced with some additional juice? The most powerful uber-card obviously, which reached unbelievable 3Dmark 11 score, beyond GTX 680 SLI range.

Overclocker used LN2 cooling along with some complicated voltage modifications. He tested his card with Core i7 3960X (@4.5GHz) processor with 16GB of DDR3 RAM (@2133).

So far he only tested dual GTX 690 configuration, but as he said, we may expect quad-sli benchmarks too. 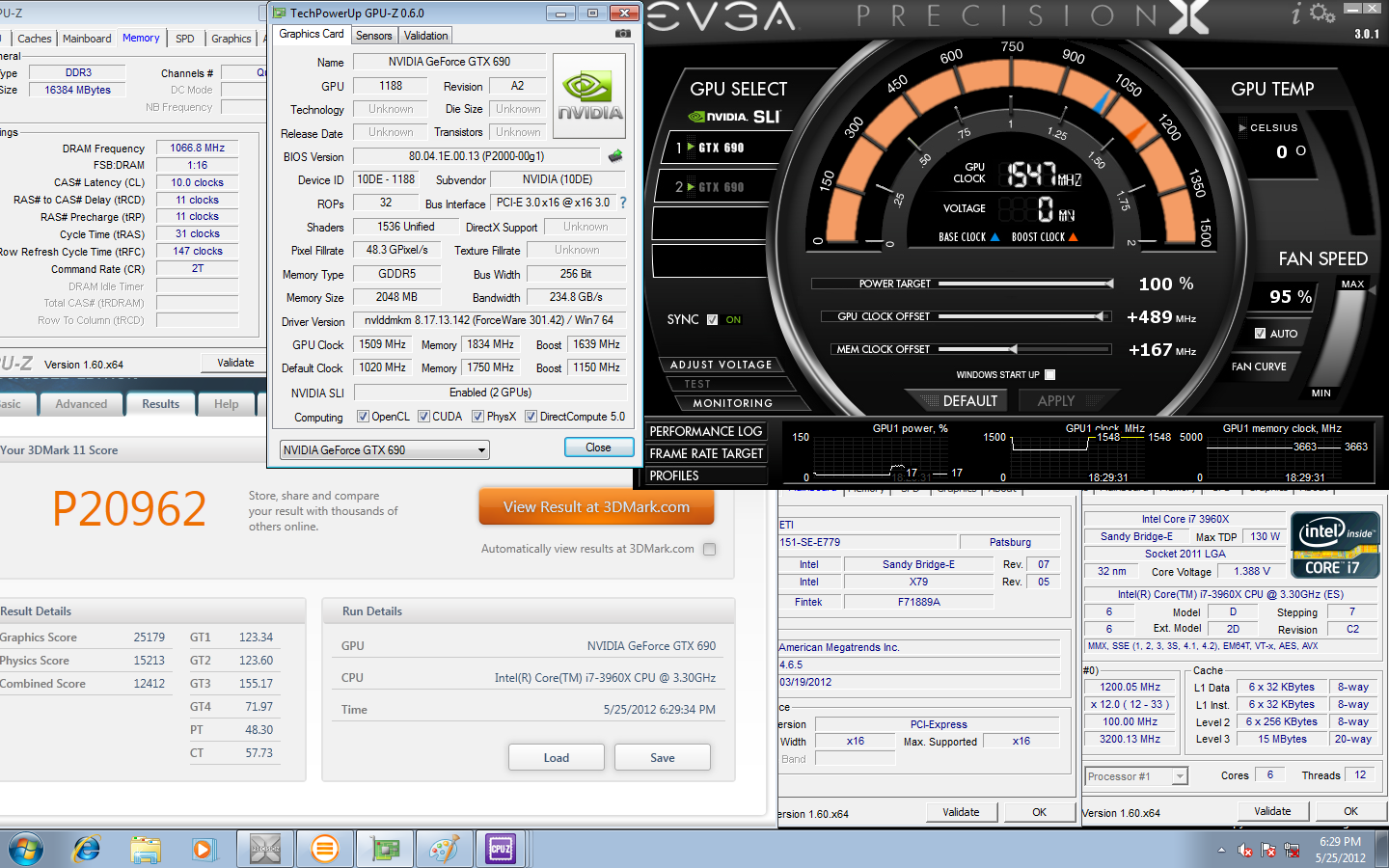 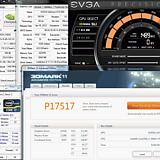 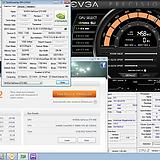 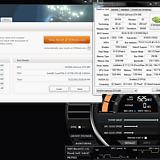 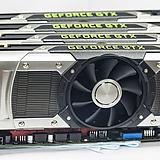 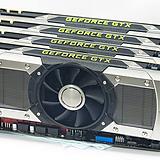 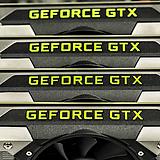 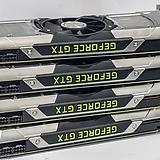 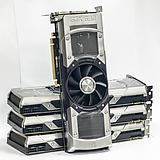 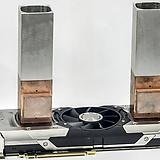 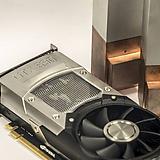 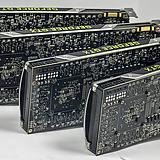 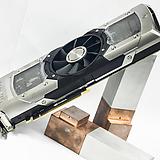 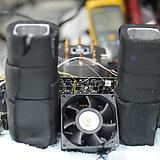 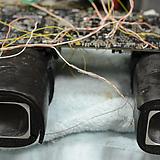 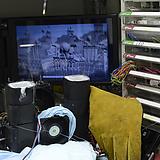 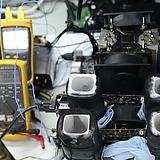