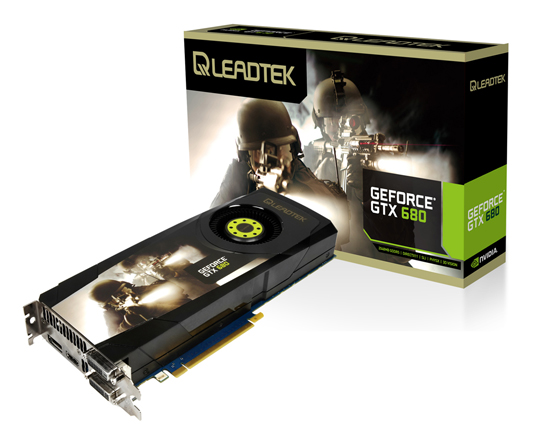 The WinFast® GTX680 graphics board is a PCI Express 3.0 full-height form factor graphics add-in card based on the new GeForce® GTX680 (GK104), and is targeted as the ultimate graphics solution. The WinFast® GTX680 offers 2048MB (or 4096MB) GDDR5 memory in 256-bit configuration is clocked at 6008MHz and supports HDMI, DP, DVI-I and DVI-D. Its exclusive dual-slot fan sink conducts the heat of GPU for dramatic cool-down. The use of all solid aluminum capacitors also provides ultra-high durability and stability even during overclocking. 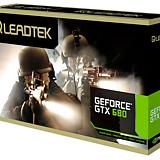 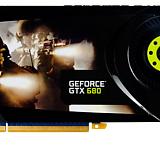 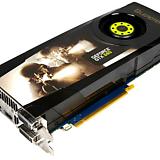 Like all NVIDIA® GeForce® GTX graphics products, the WinFast® GTX680 offers functions such as: Kepler GPU Architecture, NVIDIA GPU Boost, NVIDIA Adaptive Vertical Sync and NVIDIA Surround with up to four monitors, etc. NVIDIA’s Kepler GPU architecture has been designed from the ground up not just for maximum performance in the latest DirectX 11 games, but also for optimal power performance per watt. The new SMX streaming multiprocessor is twice as efficient as the prior generation and the new geometry engine draws triangles twice as fast.

Up until now, GPUs have operated at a fixed clock speed when running on 3D games, even if they have the potential to run faster. NVIDIA® GPU Boost intelligently monitors graphics workload and increases the clock speed whenever possible. The result is that the GPU always performs at its peak, and you get the highest frame rate possible. In addition, NVIDIA® Adaptive Vertical Sync technology provides a smarter way to render frames, offering a smoother display by minimizing stuttering or reducing tearing in games.

Let’s not forget the new graphics card that provides the best 3D gaming and media experience on the PC. Gamers can experience the world-class performance and the highest image quality in this elegant and power efficient graphics card: WinFast GTX 680. For more information, please visit our website at http://www.leadtek.com.