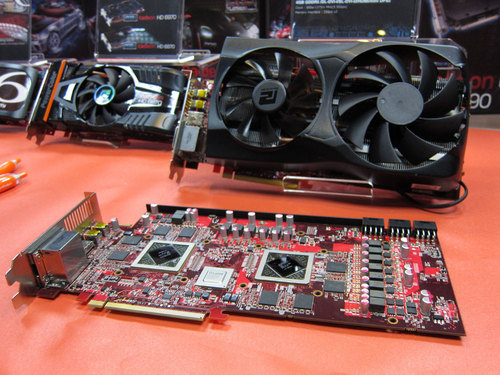 According to DonanimHaber, some manufacturers may be preparing a new version of dual-gpu graphics card, which would be called Radeon HD 7970 X2.

What comes immediately to mind when we think about dual-gpu cards, are Radeon HD 7990 and Geforce GTX 690 models. However, there’s still no Radeon HD 7990 on a horizon. Earlier leaks suggested that it will be presented during Computex 2012, but so far no detailed information has surfaced. DonanimHaber reports that some manufacturers are tired of waiting for actual Radeon HD 7990 model from AMD, so they will come up with something new.

From my experience, when some card is being prepared for an official release are always some leaks — photograph or at least some verified specs, but so far there’s nothing about HD 7990. What’s more, there are always more leaks about AMD products than NVIDIA’s (like GTX 690).

So is Computex bringing some new graphics cards to AMD’s lineup? That’s quite possible, if not HD 7990 then 7970 X2, or at least HD 7970 GHz Edition. Unfortunately, we will have to wait 10 days for any verification. 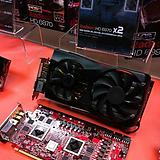 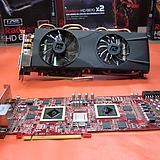 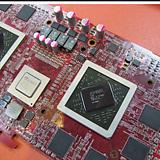