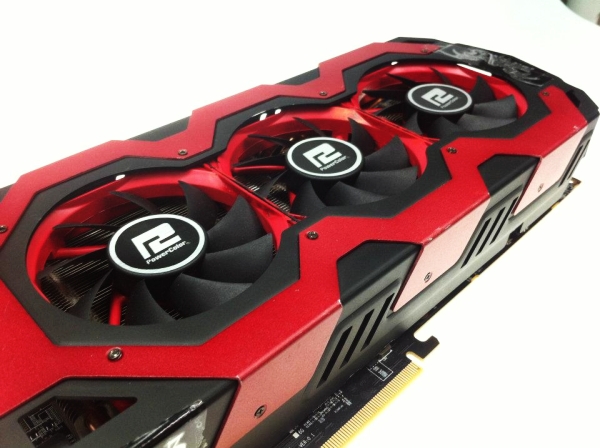 PowerColor has releases a picture of upcoming Radeon based card with Vortex III cooling solution. This triple-slot and triple-fan cooler will likely be implemented on Radeon HD 7970 graphics card.

A new cooler from Taiwanese company will probably be presented during Computex Event, which is still few days to go. As for the fans, they seem to be quite small in comparison to triple-fan cooling solutions from other manufacturers. Usually smaller fans generate more noise. Cooler is kept in black and red colors. This card is featuring non-reference PCB.

There’s a lot of speculation about this card, whether it’s Radeon HD 7970 GHz Edition or actual Radeon HD 7990. Well, if you notice the logo on the back of the card, you will notice that it’s similar to Devil 13 logo from Radeon HD 6970 card. Also, Computerbase.de notice that it has 6G branding on PCB, which says it will feature 6GB of GDDR5 memory. What is basically means, this is most probably Radeon HD 7970 6GB Devil 13 model. Card is will presented during Computex, or later in June. Let’s hope that this time they won’t make any typo with a logo. 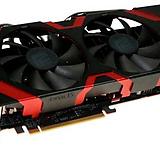 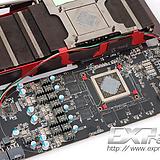 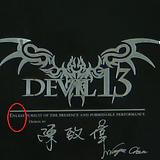