UPDATE: Thanks to XbitLabs, we have a response from NVIDIA:

“There is no truth to this,” said Bryan Del Rizzo, a spokesman for Nvidia. 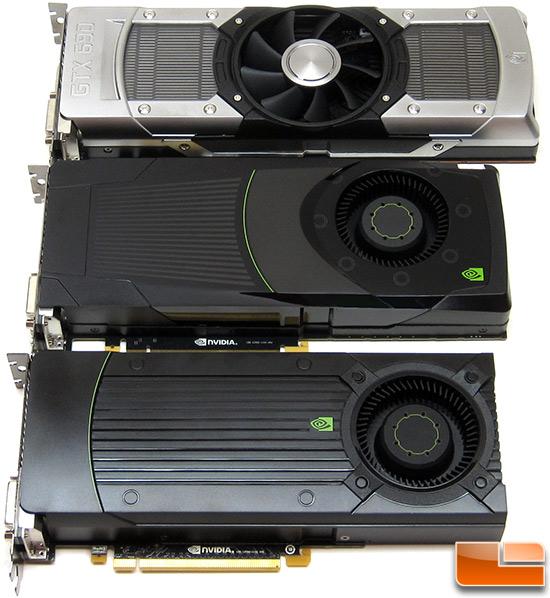 Please take this information with a huge grain of salt. Credibility of the source is unknown. According to the Pnosker.com, NVIDIA may be recalling all GTX 670, GTX 680 and GTX 690 cards due to performance degradation problems.

According to Pnosker, a leak from chip producer TSMC says that NVIDIA might be recalling all GeForce Kepler based cards. GeForce GTX 600 Series may be suffering from performance degradation caused by long periods of heavy load. That’s the second problem with whole GTX 600 Series lineup, as we are already familiar with Adaptive V-Sync technology causing stuttering problems.

NVIDIA had huge problems of supplying enough chips after GeForce GTX 680 release. Now it’s much easier to get GeForce GTX 670 cards, but yields from TSMC are still smaller than expected.

However, it’s highly unlikely that NVIDIA would admit having those issues with the GPUs. I also doubt that this information is true, because that would mean unbelievable problems for this company, and for those responsible for quality checks. Nevertheless, please visit the source link and tell us what you think. Maybe some of you have already noticed some ‘performance degradation’ problems.