Hong Kong 15th May, 2012 – Inno3D® is excited to announce the launch of the Inno3D® GeForce® GT 600 with GT610, 620 & 630. Tap into the horsepower of the GPU for best-in-class web, videos, photos and games, and experience up to 7x faster than integrated Graphics Processors (IGP) performance.

GeForce your PC for the ultimate performance upgrade

Designed from the ground up for DirectX 11 gaming 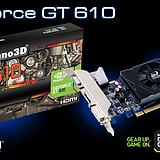 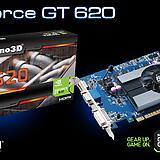 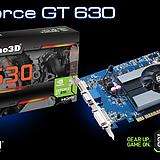 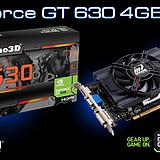