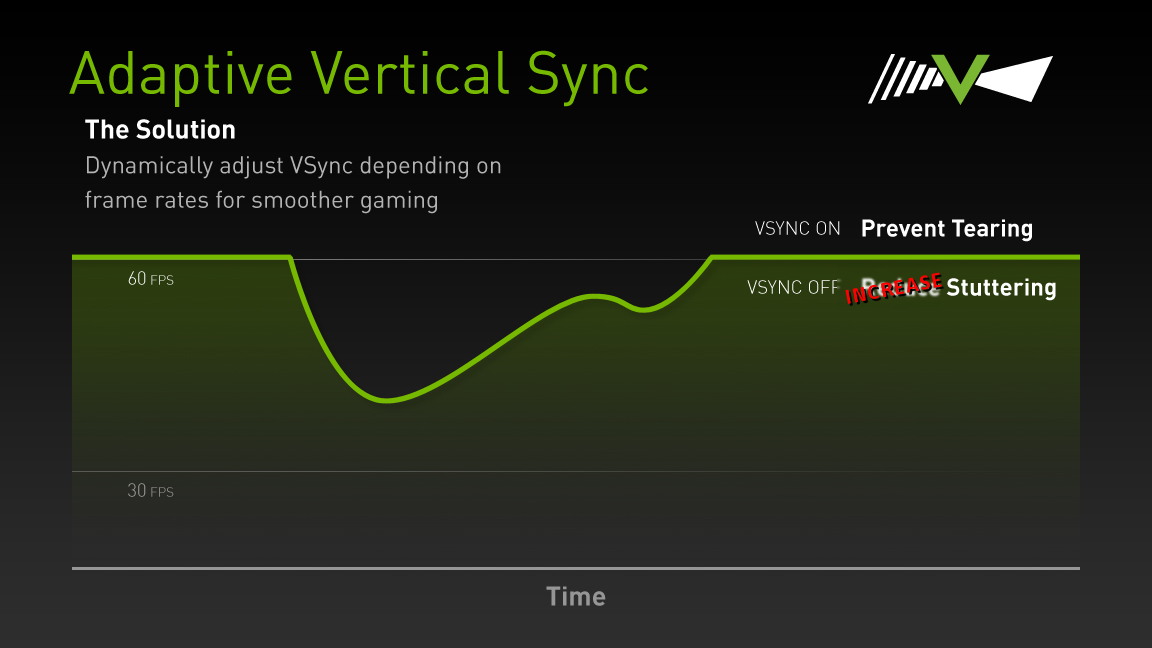 There’s a whole thread on official NVIDIA forums about GTX 600 Series stuttering problems. Problem which was reported back at beginning of April, may finally be resolved.

Tom’s Hardware have contacted NVIDIA after receiving lots of concerns from people who bought new Kepler powered cards. Because TH crew could not reproduce the problem in their lab, this issue may apply only to some specific configurations of systems.

NVIDIA is monitoring the problem and actual fix is under heavy testing right now. But most importantly this software issue rather than hardware.

This is the second problem reported about newest GeForce GTX 600 Series. Earlier we’ve received reports about RSoD’s (Red screen of death) from many people. But that was caused by monitoring programs which were not prepared for new GPU architecture.

Here’s the NVIDIA’s response to the problem of stuttering:

We have received reports of an intermittent v-sync stuttering issue from some of our customers. We’ve root caused the issue to a driver bug and identified a fix for it. The fix requires extensive testing though, and will not be available until our next major driver release targeted for June (post-R300). For users experiencing this issue, the interim workaround is to disable v-sync via the Nvidia Control Panel or in-game graphics settings menu.

What I think is the fact that this is a complete failure of Adaptive V-Sync technology whatsoever. This feature was said to reduce stuttering, but as we find out, it actually causes it. So in order to reduce stuttering you actually have to disable Adaptive V-sync and that would do the trick. If you are interested how should this technology work then there’s a very detailed review by HardOCP. 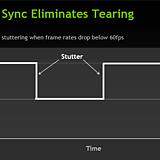 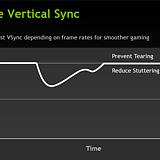 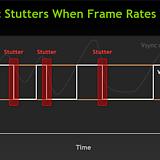 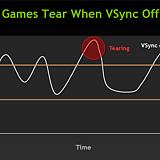 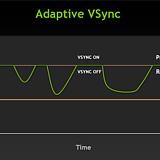