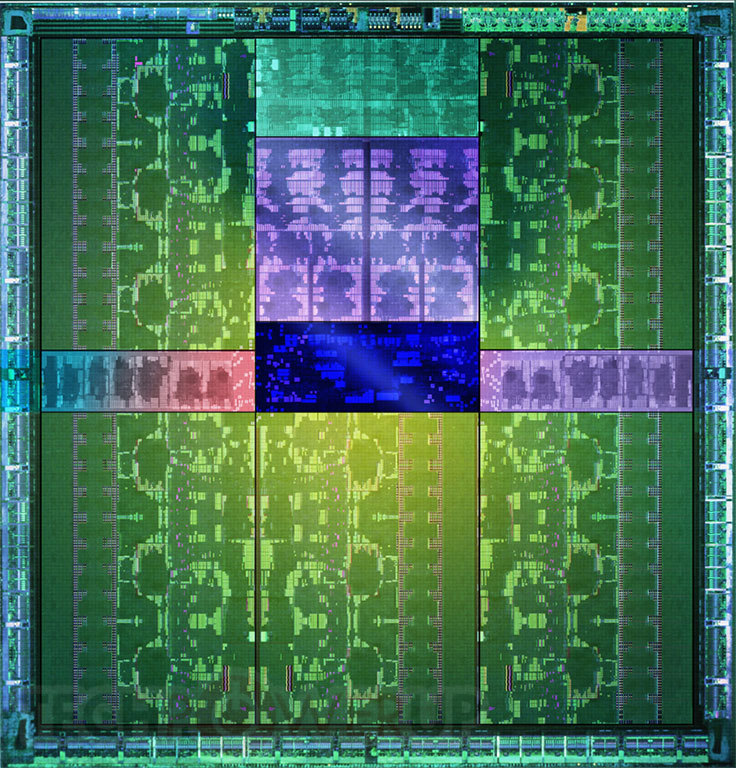 The new NVIDIA Tesla K10 and K20 GPUs are computing accelerators built to handle the most complex HPC problems in the world. Designed with an intense focus on high performance and extreme power efficiency, Kepler is three times as efficient as its predecessor, the NVIDIA Fermi™ architecture, which itself established a new standard for parallel computing when introduced two years ago.

“Fermi was a major step forward in computing,” said Bill Dally, chief scientist and senior vice president of research at NVIDIA. “It established GPU-accelerated computing in the top tier of high performance computing and attracted hundreds of thousands of developers to the GPU computing platform. Kepler will be equally disruptive, establishing GPUs broadly into technical computing, due to their ease of use, broad applicability and efficiency.” 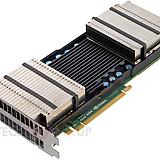 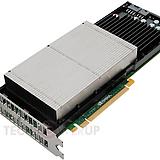 The Tesla K10 and K20 GPUs were introduced at the GPU Technology Conference (GTC), as part of a series of announcements from NVIDIA, all of which can be accessed in the GTC online press room.

NVIDIA developed a set of innovative architectural technologies that make the Kepler GPUs high performing and highly energy efficient, as well as more applicable to a wider set of developers and applications. Among the major innovations are:

“We designed Kepler with an eye towards three things: performance, efficiency and accessibility,” said Jonah Alben, senior vice president of GPU Engineering and principal architect of Kepler at NVIDIA. “It represents an important milestone in GPU-accelerated computing and should foster the next wave of breakthroughs in computational research.”

The NVIDIA Tesla K20 GPU is the new flagship of the Tesla GPU product family, designed for the most computationally intensive HPC environments. Expected to be the world’s highest-performance, most energy-efficient GPU, the Tesla K20 is planned to be available in the fourth quarter of 2012.

The Tesla K20 is based on the GK110 Kepler GPU. This GPU delivers three times more double precision compared to Fermi architecture-based Tesla products and it supports the Hyper-Q and dynamic parallelism capabilities. The GK110 GPU is expected to be incorporated into the new Titan supercomputer at the Oak Ridge National Laboratory in Tennessee and the Blue Waters system at the National Center for Supercomputing Applications at the University of Illinois at Urbana-Champaign.

“In the two years since Fermi was launched, hybrid computing has become a widely adopted way to achieve higher performance for a number of critical HPC applications,” said Earl C. Joseph, program vice president of High-Performance Computing at IDC. “Over the next two years, we expect that GPUs will be increasingly used to provide higher performance on many applications.”

Preview of CUDA 5 Parallel Programming Platform
In addition to the Kepler architecture, NVIDIA today released a preview of the CUDA 5 parallel programming platform. Available to more than 20,000 members of NVIDIA’s GPU Computing Registered Developer program, the platform will enable developers to begin exploring ways to take advantage of the new Kepler GPUs, including dynamic parallelism.

The CUDA 5 parallel programming model is planned to be widely available in the third quarter of 2012. Developers can get access to the preview release by signing up for the GPU Computing Registered Developer program on the CUDA website.

About GTC
The GPU Technology Conference advances global awareness of GPU computing and visualization, and their importance to the future of science and innovation. View the latest news from NVIDIA and its partners in the GTC press room.