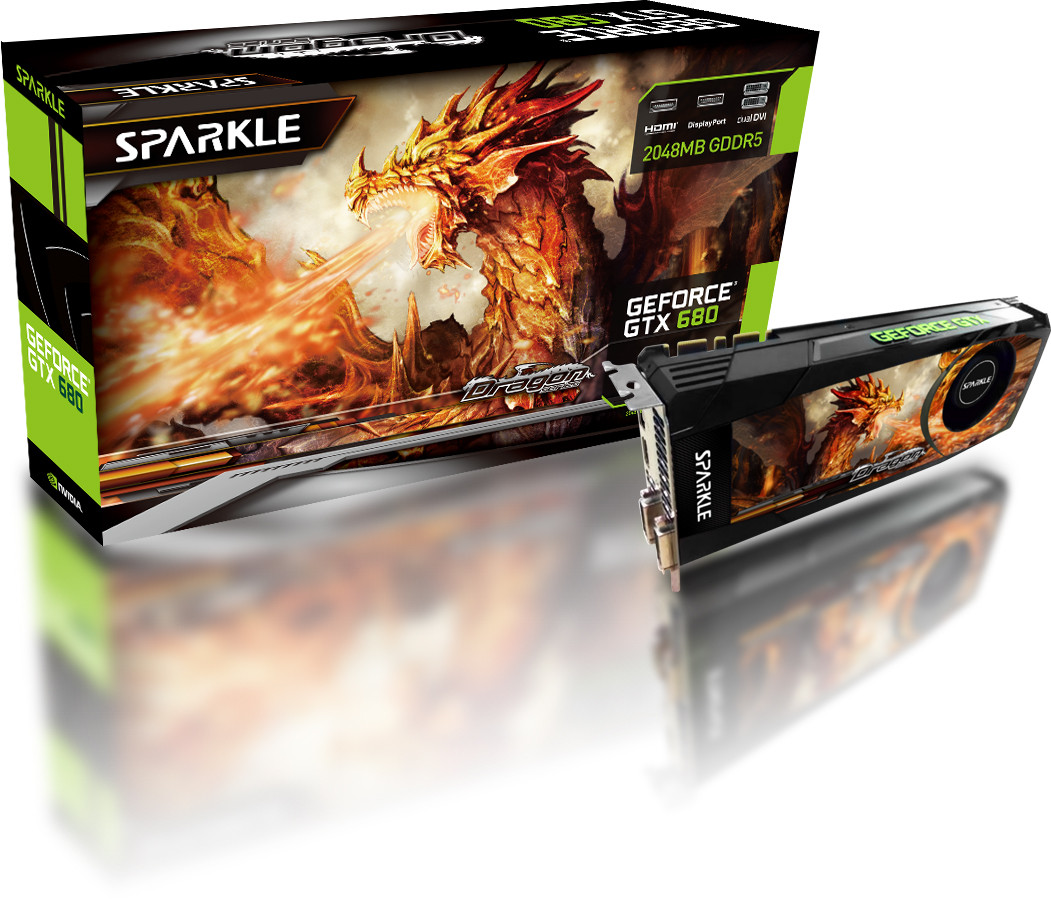 SPARKLE’s flagship 28nm GTX 680 Inferno graphics card greatly improves system power consumption and supports the latest PCI Express Gen 3 standards. The card requires two 6-pin power connectors, as the card has a TDP of only 195W. SPARKLE GTX 680 Inferno is not only faster but also operates at a much lower temperature and consumes lesser power than its rivals. 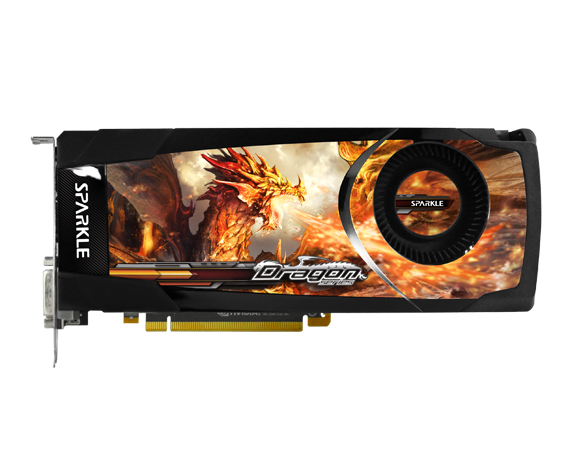 The Fastest single-card gaming on Earth

The new SMX streaming multiprocessor delivers twice the performance/watt compared to previous generations. NVIDIA GPU Boost is a technique which dynamically boosts clock speeds based on the workload of the every game and the headroom available. The SPARKLE GTX 680 Inferno has a 1,006MHz base clock and a 1,058MHz boost clock and can shift based on the dependence of the load and power consumption.
The Smoothest gameplay experience on Earth
The SPARKLE GTX 680 Inferno supports FXAA and TXAA anti-aliasing techniques.

FXAA anti-aliasing technique can be up to 60% faster than 4xMSAA.TXAA is a new style anti aliasing technique that makes the most of the graphics card high texture performance for better image quality. In addition, Adaptive VSync technology provides the perfect solution for gamers without sudden stuttering and no tearing on the screen.

The SPARKLE GTX 680 Inferno is able to run quad-display support and comes with 2 Dual-Link DVI outputs, 1 HDMI 1.4 port, and 1 Display port connector. With NVIDIA 3D Vision Surround technology, you can expand your PC games across three displays in full stereoscopic 3D for breathtaking panoramic gaming , plus the new card can support a fourth accessory display to get access to your email, web, cheat sheets , or other applications while you game.