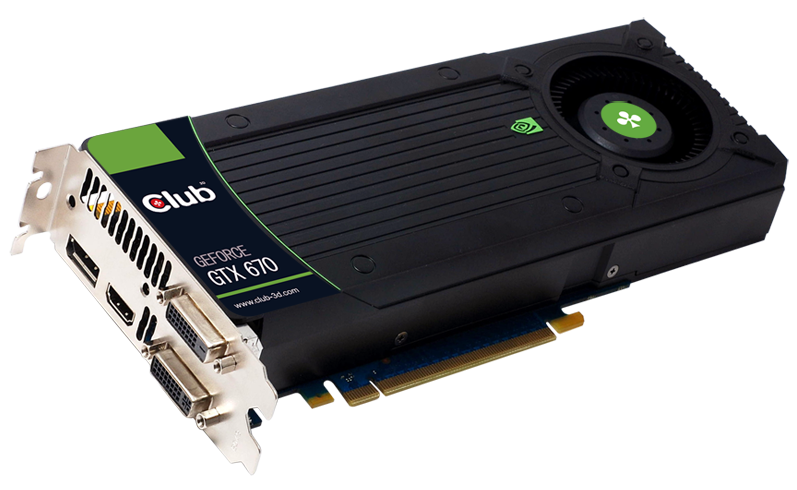 The Club 3D GeForce GTX 670 is the fastest and most power efficient GPU after the recently introduced GTX 680. But we didn’t stop there. GPU Boost dynamically boost clock speed for performance. New FXAA and TXAA modes eliminate jagged edges. And NVIDIA Surround lets you game on three monitors from a single GPU.

NVIDIA’s Kepler GPU architecture has been designed from the ground up not just for maximum performance in the latest DirectX 11 games, but optimal performance per watt. The new SMX streaming multiprocessor is twice as efficient as the prior generation and the new geometry engine draws triangles twice as fast. The result is world class performance and the highest image quality in an elegant and power efficient graphics card. 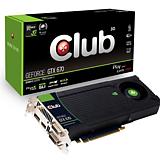 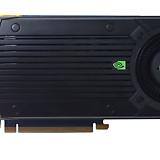 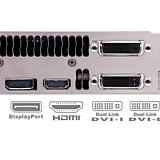 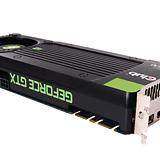 Up until now, GPUs have operated at a fixed clock speed when playing 3D games, even if they have the potential to run faster. GPU Boost intelligently monitors graphics work load and increases the clock speed whenever possible. The result is that the GPU always performs at its peak and you get the highest framerate possible.

Nothing is more distracting than framerate stuttering and screen tearing. The first tends to occur when framerates are low, the second when framerates are high. Adaptive V-Sync is a smarter way to render frames. At high framerates, V-sync is enabled to eliminate tearing, at low frame rates, it’s disabled to minimize stuttering. It gets rid of distractions so you can get on with gaming.

NVIDIA Surround with Up To Four Monitors

Nothing is as breathtaking as playing your favorite games across three monitors. At 5760 x 1080, the expanded field of view fully engages human peripheral vision and provides for the most immersive experience in racing and flight simulators. Add in a fourth display to keep tabs on chat, email or web while you are gaming.

Anti-aliasing smoothes out jagged edges but can be demanding on framerates. FXAA is a new antialiasing technology that produces beautiful smooth lines with minimal performance impact. And with Kepler based GPUs, you’ll be able to enable FXAA in hundreds of game titles through the NVIDIA Control Panel.

The second mode, TXAA, is an in-game option that combines MSAA, temporal filtering, and post processing for even higher visual fidelity.

Used by the most demanding gamers worldwide, SLI lets you link up to three GeForce GTX 670s together for astounding performance. And with NVIDIA’s track record for fast and frequent software updates, you’ll not only get the best performance in existing games, but future games too.

Compared to the original Fermi SM, SMX has twice the performance per Watt. Put another way, given a Watt of power, Kepler’s SMX can do twice the amount of work as Fermi’s SM. And this is measured apples-to-apples, on the same manufacturing process. Imagine a conventional 50 Watt light bulb that shines as brightly as a 100 Watt light bulb—that’s what Kepler’s like when gaming.