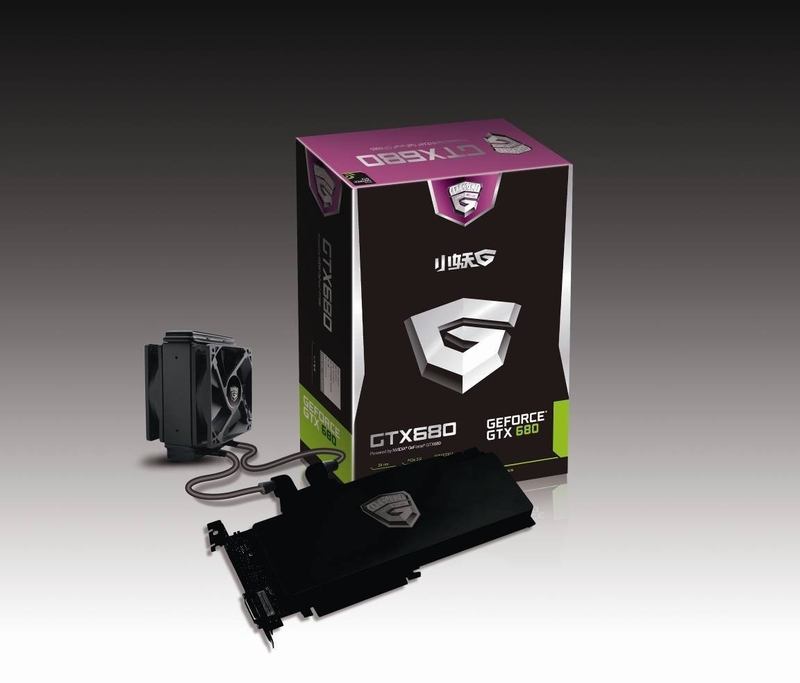 First of all, it’s not known if Demon G (Unika) will release their cards worldwide. So far they only announced two models during special event held in China. Demon is trying to reproduce G graphics card series, with brand new NVIDIA chips. They were previously manufacturing card from both AMD and NVIDIA, now they will stick to the green company.

Demon GeForce GTX 680 comes in to variants – a full reference G Formula card and watercooled G Ultimate edition. As for the reference there’s absolutely nothing worth to say. Watercooled Ultimate G variant comes with closed loop liquid cooling. Whole card is limited only to the black color, which covers waterblock, PCB and outputs slot. Unfortunately source does not provide any details regarding actual clocks of the Ultimate version. Both models should be available in China this week.