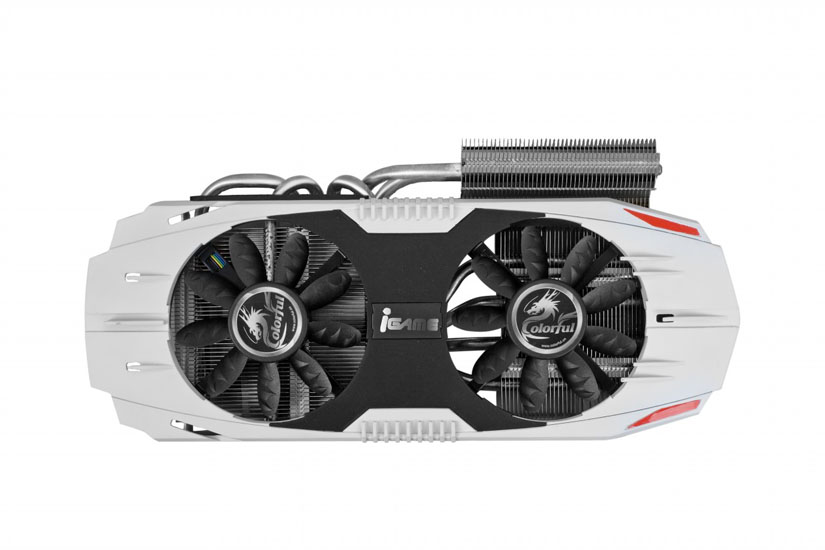 Colorful is preparing a new non-reference card based on GeForce GTX 670 GPU. Yesterday I was writing about a pure reference model, which wasn’t released yet. Thanks to WCCFTech we are now expecting two GTX 670 models from Colorful.

This Chinese manufacturer is known for releasing nicely designed graphics cards – especially those from iGame Kudan Edition. Guessing by this external heatsink this model is somehow it’s iteration. This card is however based on reference PCB, which is ‘short’ in length and overclocking potential. But this dual fan non-reference cooling solution will likely provide some extra MHz’s to the maximum core clock. Colorful has even equipped this card with additional backplate. So for such a small card, it features almost everything you’d expect from high-end product.

Colorful’s GTX 670 iGame Edition will most likely be factory-overclocked. According to WCCFTech, it will have a core clock exceeding frequency of one GHz. But more details and release date were not revealed yet. 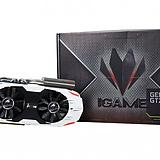 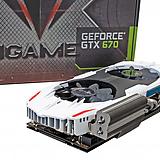 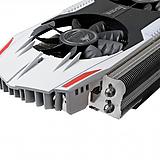