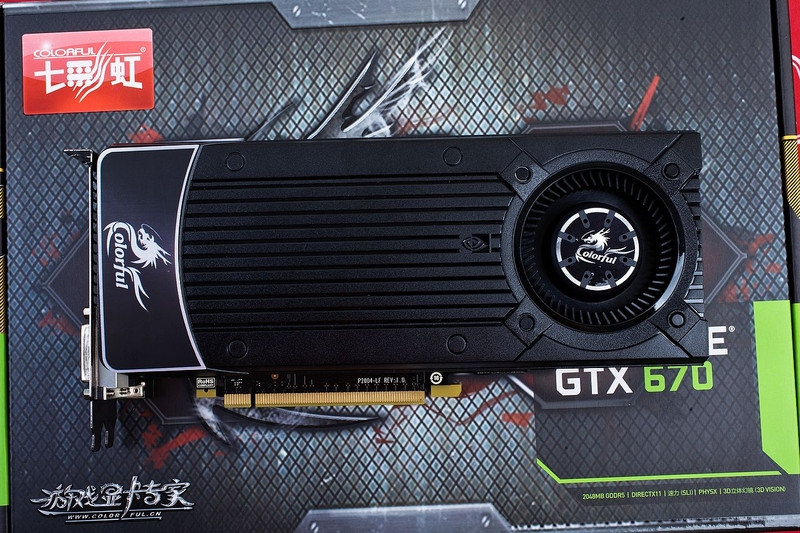 Even though this card was one of the first that leaked before official launch, it wasn’t released by Colorful yet.

Colorful GTX 670 2GB (670-GD5 CH) is a pure reference card that doesn’t have any distinctive details rather than stickers. Based on short PCB has 4 Phase PWM, which is powered by dual 6pin power connectors. Colorful claims that this card will require up to 170 Watts.

Card is featuring standard clocks of 915/980/1502 MHz for base, boost and memory clock respectively. According to IT168.com this model is starting to show up in Chinese stores, so it might take some time to reach worldwide markets. Colorful is focusing on it own playground, which is obviously China. As an example, this company added GTX 680 to their worldwide listing yesterday, more than a month after official release. 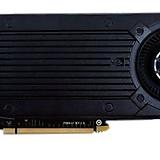 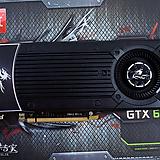 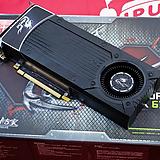 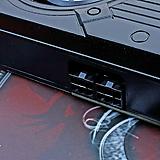 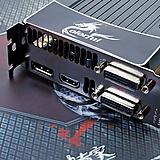 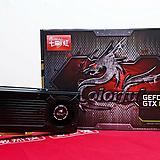 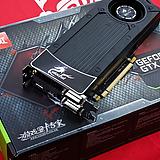 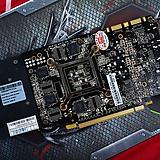 It is unknown if, or when will this card be officially released by Colorful. But you can always ask yourself, would it make any difference?

To make this boring article more even more attractive I decided to add some pictures of iGame GTX 680 card, which is sold with some sexy watercolor paints. Colorful has a special website where they present how cool may this card look after such modifications. 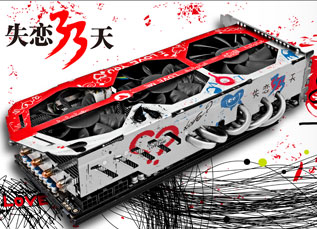 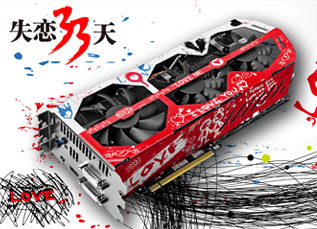 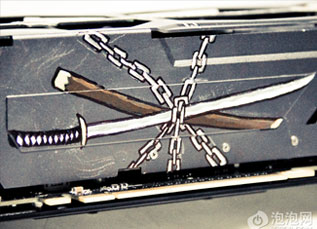 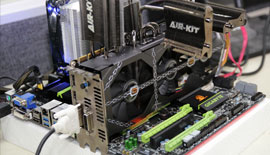