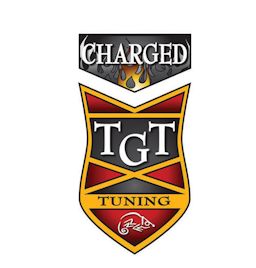 Although those cards were not released yet, many retailers already offer those models from TGT series. Usually cards from this series are factory-overclocked.

Point of View is launching four new cards to GTX 670 series anytime soon. So far they released pure reference card, but before you think that TGT Series comes with some non-reference design I have to point out that they are not. PoV’s TGT series are based on reference design, they only differ in clocks and power consumption. There’s also a watercooled card coming, but so far there is no picture available. It’s hard to find any difference in specification between Performance Boost Edition and reference card, but PoV is releasing it as a new card. It might have some selected GPU with better overclocking potential. There are actually three cons of this card: reference cooling, short PCB and only dual-6pin power connectors, those may be a bottleneck for some extra MHz’s.

Here’s the list of those upcoming TGT Series. Please note that Watercooled Edition picture is from GTX 570. 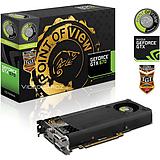 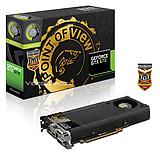