Galaxy Readies GeForce GTX 670 Based on GTX 680 Too 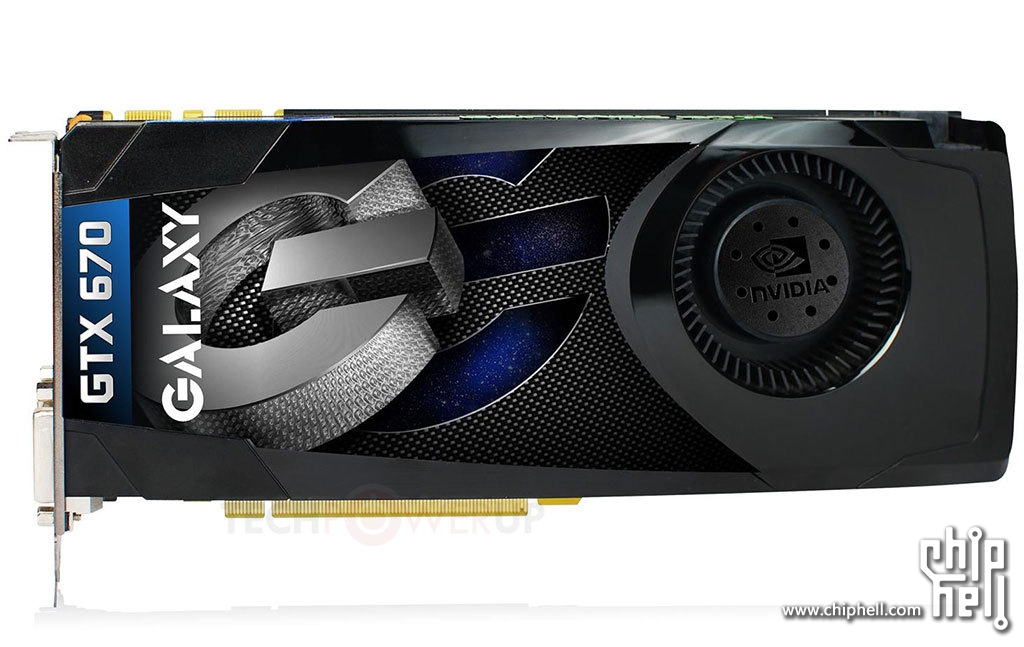 That’s the third card based on the GeForce GTX 680 board and design. It seems that it easier for manufacturers to just put other GPU on this board, instead releasing it on a shorter variant.

It’s possible that most of the manufacturers have so many GTX 680 PCB’s and so few of it’s GPUs, that they release it with the cut-down GK104 GPUs they already have.

Very little information comes with those pictures. What we can notice though, is pure GTX 680’s reference design with dual 6-pin power connectors. This longer PCB gives some extra space for components, so these are actually first reported cards to hold 4GB of memory. Short PCB also has empty chip spots for upcoming models with larger memory capacity.

So far we know about three cards which such design: EVGA’s GTX 670 ForTheWin Edition, ZOTAC’s GeForce GTX 670 (4GB) and this model. There’s only ZOTAC 4GB model listed online for €475, but according to the retailer that card it’s actually based on shorter PCB. 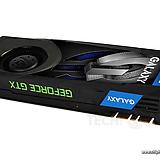 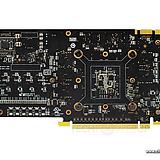 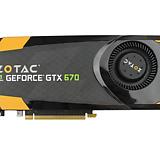 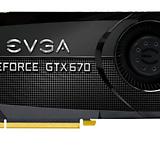