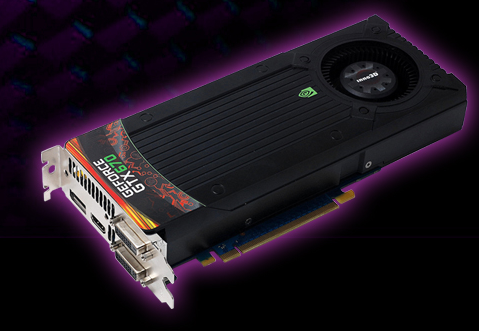 Hong Kong 10th May, 2012 – Inno3D® is excited to announce the launch of the Inno3D® GeForce® GTX 670, the world’s fastest , most efficient GPU ever built. The Inno3D® GeForce® GTX 670 is built from the DNA of the GTX 680 and it delivers more than just the state-of-the-art features and technology. It gives you truly game-changing performance that taps into the powerful next-generation GeForce architecture to redefine smooth, seamless, lifelike gaming.

Faster:
Push the breathtaking performance of the GeForce GTX 670 to new levels with NVIDIA GPU Boost.
This technology dynamically maximizes clock speeds to bring out the best performance in every game. 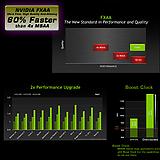 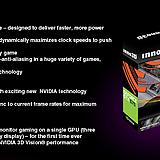 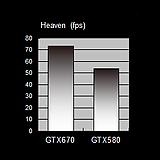