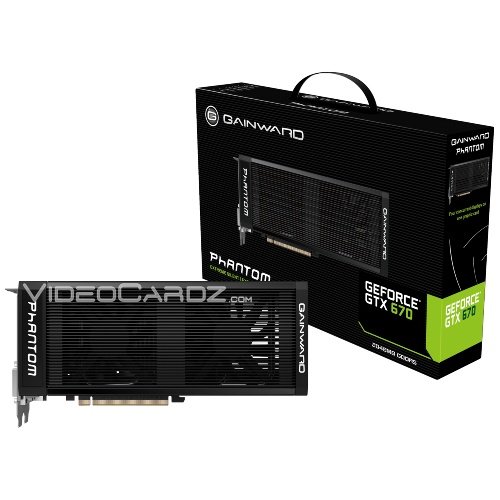 One of the last card that wasn’t leaked so far is Gainward’s GTX 670 Phantom. It’s based on a short reference PCB but it features cooler similar to other cards from Phantom series.

Gainward GeForce GTX 670 Phantom 2GB is based on reference PCB. Features stock clocks of 915 MHz for base core clock and 980 MHz for boost clock. Memory was also not overclocked and is set to 1502 MHz (6 GHz effective).

Card is equipped with two dual-DVI, and one each of HDMI and DisplayPort outputs. This model requires standard dual 6-pin power connectors. 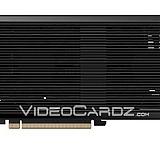 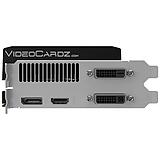 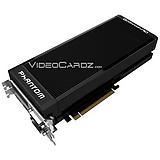