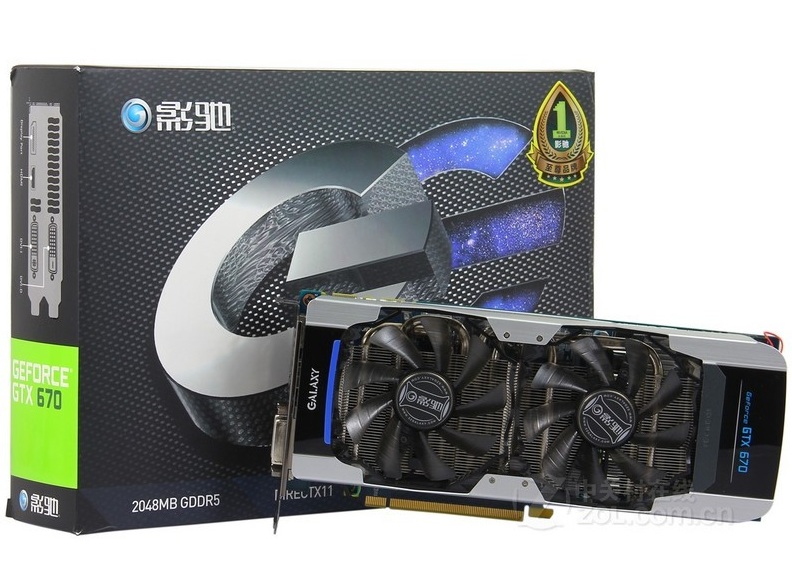 Galaxy GTX 670 GC Edition, which is actually the same as KFA2 GTX 670 EX OC model, has been spotted in China.

Just as a reminder, KFA2 is a Galaxy’s brand, so these two cards look the same, but their availability depends of a region, where they are sold.

Galaxy GeForce GTX 670 GC 2GB or KFA2 GTX 670 EX OC is a non-reference card, one of those which feature full length PCB. Card is featuring some factory overclocking, but detailed clocks are not unveiled yet. It is equipped with 6+8-pin PEG connectors likely to support future overclocking.

Picture shows Chinese version of this card, which is yet another Galaxy’s brand. Actual card is branded as Galaxy card though. 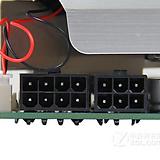 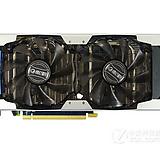 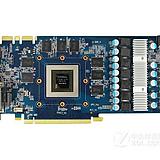 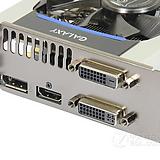 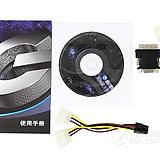 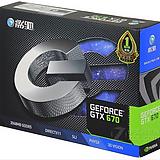 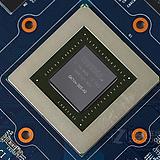 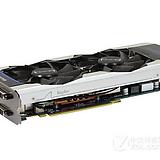 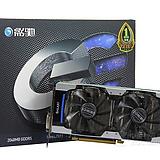