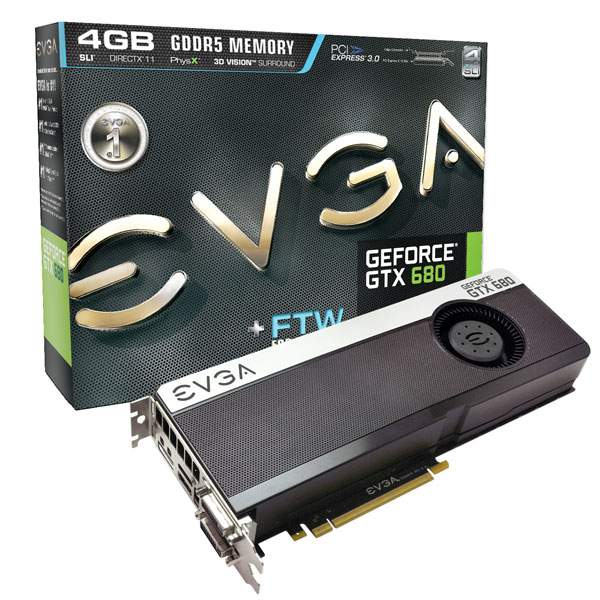 Even though both cards were listed for sometime now, there were no detailed specs available. EVGA has just added those specs so we can now have a better look on those two models now.

EVGA GeForce GTX 680 For The Win Edition comes with 1110 MHz base and 1176 MHz boost clock (most of the manufacturers release cards with a similar clocks now). The difference between these two models is memory size, where one has 2GB and the other 4GB. EVGA has also changed a memory clock to the ‘smaller one’, which is slightly overclocked by 200 MHz effective. Because the 4GB variant has memory chips on the back, EVGA decided to equip this model with their EVGA GTX680 Backplate. As for the board, it features 8 Phase PWM design, which is powered by 8+6 pin power connectors. 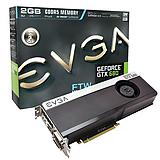 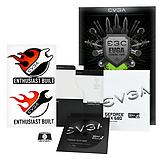 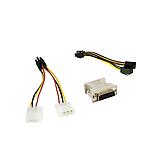 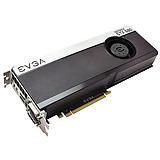 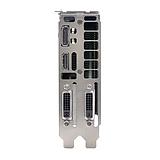 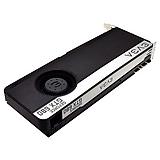 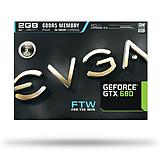 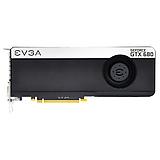 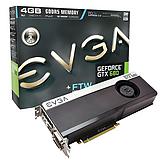 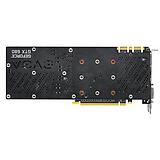 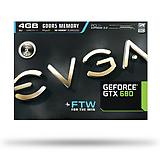