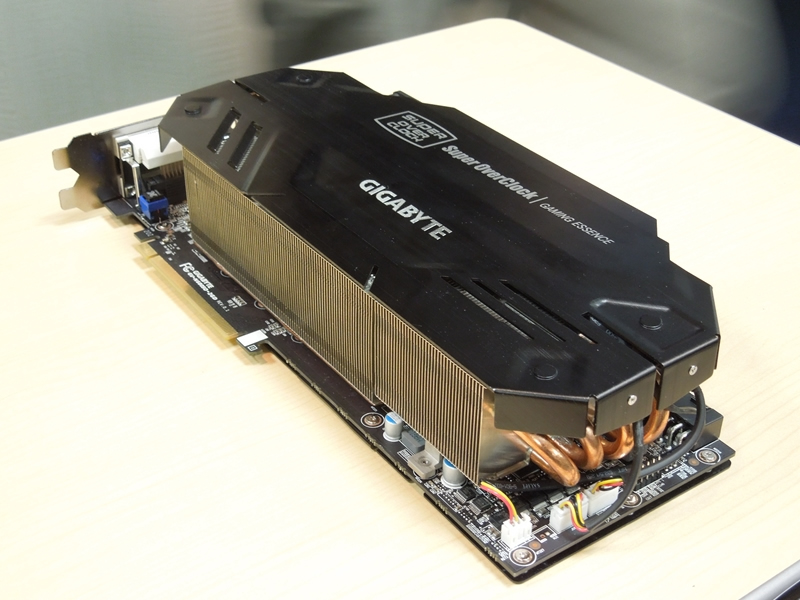 The actual clocks of this model are not as high as expected. Card has been set to 1137 MHz for base clock and 1202 MHz for boost. Memory clock was slightly overclocked to a round number of 1600 MHz, which is 6400 MHz effectively. GTX 680 SO was equipped ‘only’ with 2GB of GDDR5 memory, which is considered as a low capacity, especially for such an expensive card.

GTX 680 GV-N680SO-2GD is equipped with non-reference designed cooling solution, which features five 40mm fans. Large cooler shroud is covering quite heavy array of aluminum fins which are connected to the GPU by nine copper plated heatpipes.

New Kepler chips are designed for a maximum temperature of 98C. This card is capable of sustaining temperature under 60C under in full load. As reported earlier, this model is equipped with 6+8pin power connectors to deliver up to 240W of power (actual TDP). On the board we can notice 8 Phase VRM design, likely to support even more overclocking.

Gigabte GTX 680 Super OverClock should be available in late June for around $870 (Japanese price). 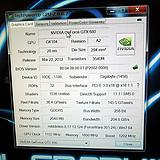 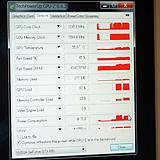 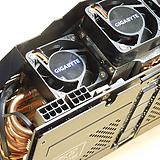 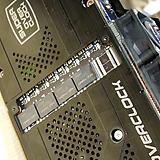 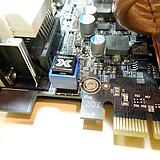 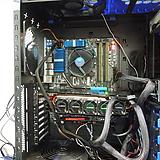 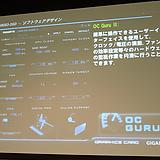 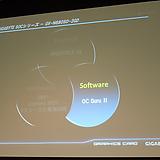 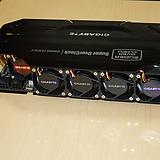