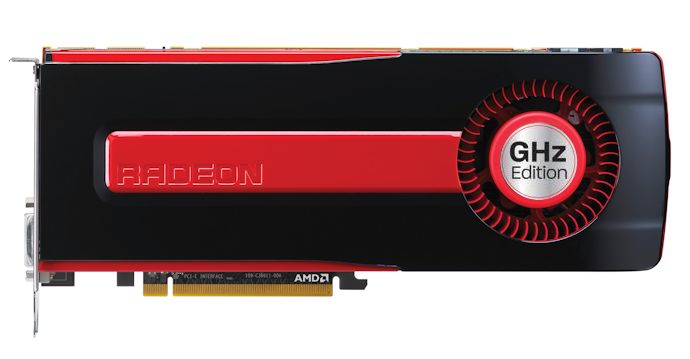 According to AtomicMPC, AMD will release a new GHz variant of their flagship model Radeon HD 7970.

The Radeon HD 7970 has a reference clock of 925 MHz, but most of the cards are easily overclockable to at least 1100 MHz. It’s already known that a clock of 1050 MHz makes this card already faster than GeForce GTX 680 2GB, and that’s the whole point of this new version.

AtomicPC asked AMD, why did they wait with GHz Edition in the first place. They claimed that actual yields are now better and require lower voltage to sustain 925 MHz core clock. The newest chips can be overclocked up to 1250 MHz, so this can bring the crown of performance back to AMD for at least some time.

The actual overclocking (not performance) ranking would look like this (roughly estimated by hwbot and multiple reviews):