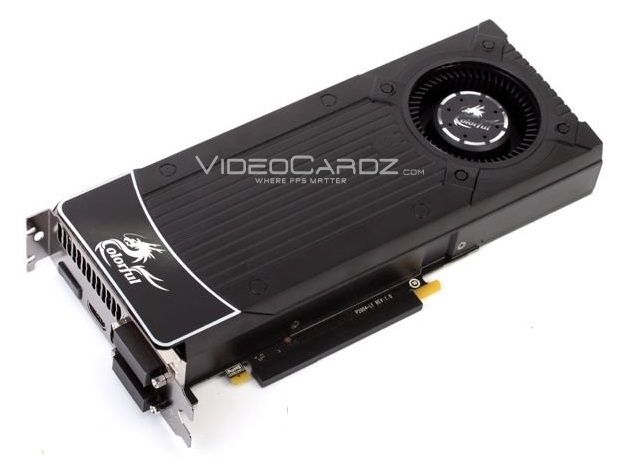 We have a first look at GeForce GTX 670 PCB manufactured by Colorful. Rumors were true, GTX 670’s board is quite short in comparison to GTX 680 card.

As you can see, PCB is much shorter than whole card. It ends almost right after PCI-Express slot. We can notice few similarities to GTS 450 board.

GeForce GTX 670 requires two 6-pin PEG connectors, which are situated in the middle of the card’s length. Card is likely to feature reference clocks which were previously reported at 950 MHz for core and 1250 MHz for memory.

This model will be available in upcoming weeks for at least $399.