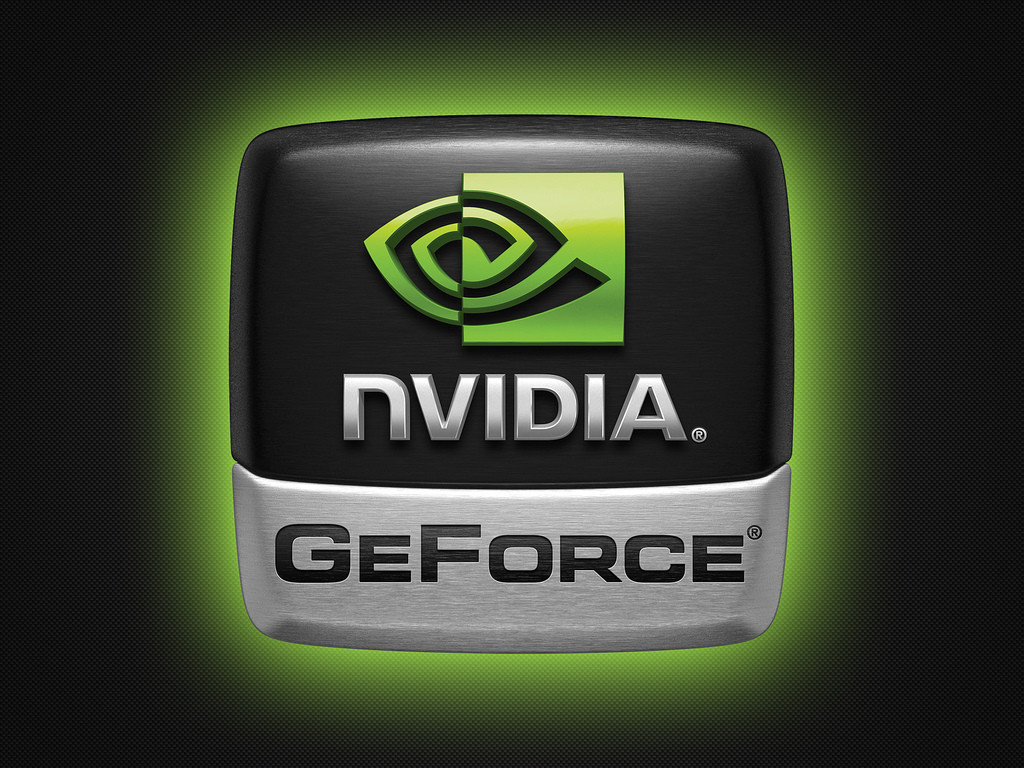 If you were expecting a new mid-range product from NVIDIA in May, then you may be disappointed, since first card from this segment will arrive in third quarter of this year.

GeForce GTX 660 Ti, a mid-range graphics card, which was reported to be based on the same GK104 Kepler GPU as GTX 680, will be arriving in few months – according to Overclockers.co.uk. Since they are selling cards graphics and always have the information from first hand, we can believe this is a verified information. So far, we know that NVIDIA is preparing two cards for upcoming days — GeForce GTX 690 and GTX 670. Those cards are also based on the GK104 GPUs.

Andrew Gibson (Overclockers.co.uk): 660Ti, you have zero chance, its approx 6 months away……..

Detailed specification is as follows: