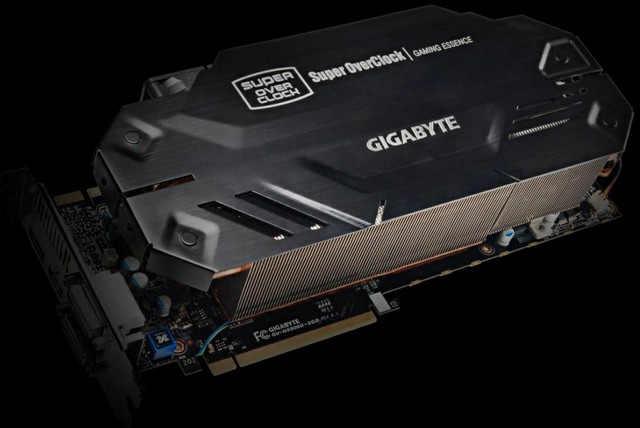 As we promised, here are more detailed pictures of GTX 680 SOC Edition which was presented during Gigabyte Tech Tour 2012.

Exact clocks speeds were not revealed yet, but Gigabyte claims it has 8.5% better performance than reference GTX 680. According to the slides from the presentation, maximum generated noise should not exceed 54 dB.

This card requires 6-pin and 8-pin power connectors. It requires 500W power supply. Card should be globally available in a month’s time.