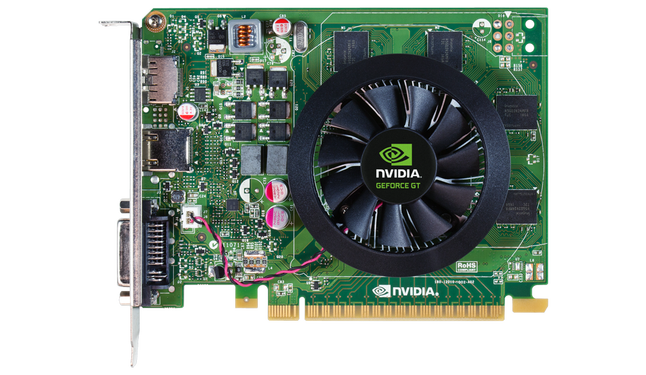 NVIDIA has just added new graphics cards to its GeForce 600 Series lineup. Not all of these cards are rebranded Fermi chips as predicted earlier.

NVIDIA decided to mix some Fermi and Kepler GPUs to this entry-level segment. The most powerful of those cards is GeForce GT 645, based on Fermi GF114, the very same GPU known for recently released GTX 560 SE.

It all gets interesting when we compare GeForce GT 630 with the slowest GT 640. Both cards are based on the same GK107 GPU, but surprisingly, GT 630 is actually better and will feature better performance as a result.

All of those cards are however intended for OEMs only.  On the contrary, we should expect retail GK107 cards in near future.